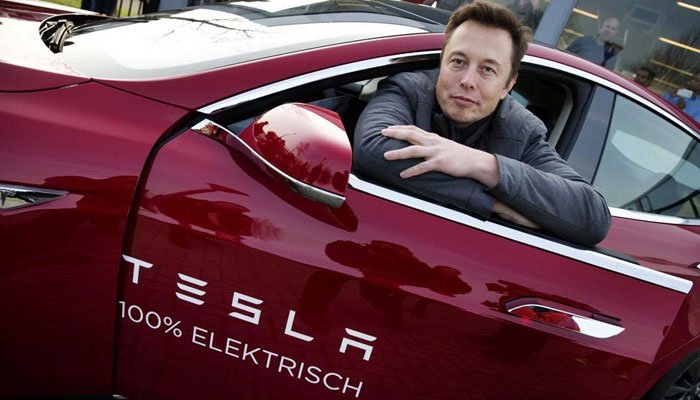 Federal Minister for Science and Technology Fawad Chaudhry has offered to set up a factory in Pakistan for Elon Musk, owner of Tesla, the maker of American carmaker.

The invitation was given by Fawad Chaudhry when the automobile company announced that it would now build close to 5 million electric vehicles in Berlin. Fawad Chaudhry tweeted the news published by Al-Arabiya on the micro-blogging site Twitter, inviting Alan Musk to set up a factory in Pakistan.

Addressing Tesla owner Elon Musk in his tweet, the Federal Minister said, “Elon Musk may be your next destination Pakistan, we set up a custom-free import factory with zero tax facility for 10 years. Offer ‘. Fawad Chaudhry added that “no such offer will make you any other country while Pakistan is the third-largest freelance software exporter in the world”.

It is to be noted that the American carmaker is planning to build its fourth factory in Gronhead, near Berlin, where it will produce 5 million electric cars (electric cars), including the Model 3 and Model Y, in the future with Tesla models. However, American company owner Elon Musk has not yet responded to Fawad Chaudhry’s tweet or invitation.