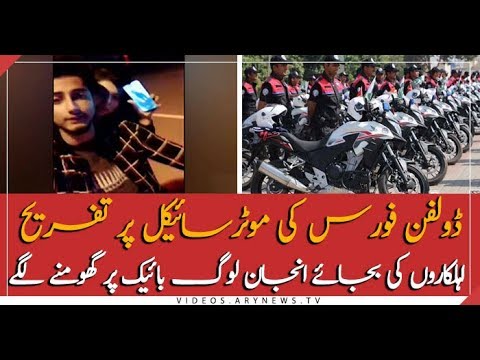 Dolphin Force’s Bikes are being Used for Dating in Lahore

Police sources say the inquiry has begun after taking notice of the viral video on social media.