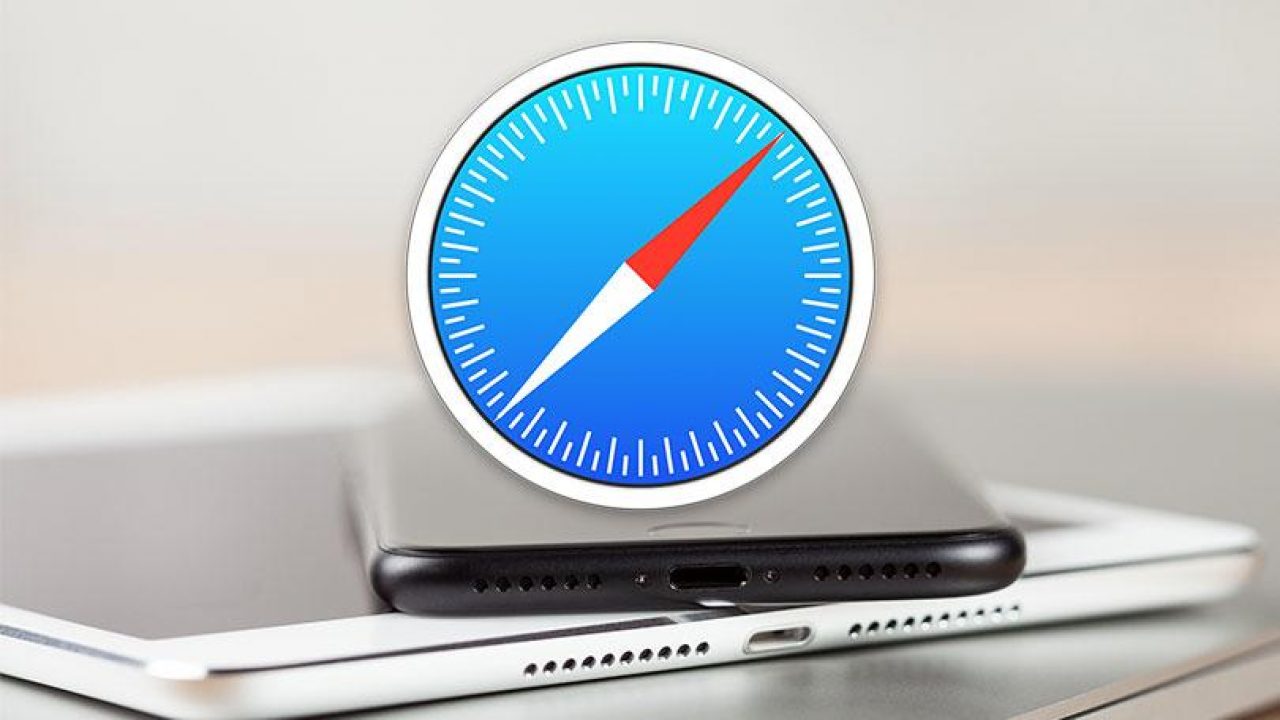 According to the team, it is no big deal for hackers to monitor users and access their data due to defects in the Safari browser as they can easily access any phone.

According to Google, his team also sent a report to the iPhone administration regarding security defects, which identified the defects. Such defects also came out in August last year, the statement said.

In addition, Google’s research team says the data on the iPhone cloud is not secure. Experts have advised users to remove their valuable data from the cloud and secure it to themselves, so as to avoid any major risk. The Apple Company, on the other hand, did not confirm or deny the receipt of the Google report nor did any specific statement be issued in this regard.