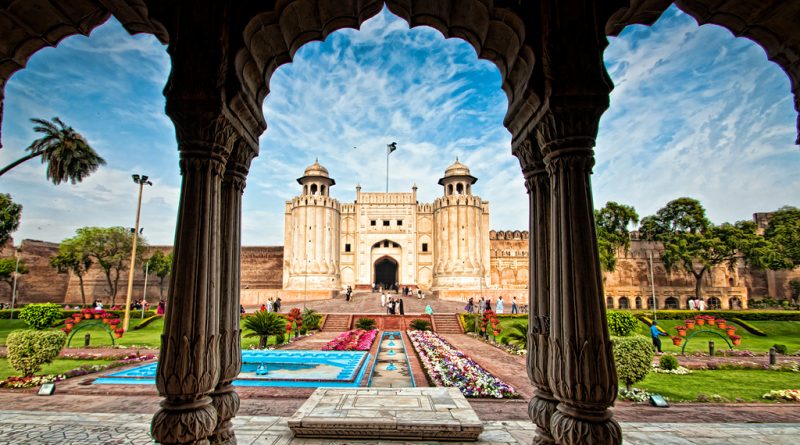 In the historic Royal Fort of Lahore, a well-known private company has given permission for the event in the name of corporate dinner and has organized a mehndi ceremony. The officers of the royal fort did not ask anyone all day and made arrangements. When the news was broadcast on the media, the chief minister and the chief secretary took notice.

Lies do not have legs. Its flank spreads somewhere. This happened in the Royal Fort of Lahore, where a well-known private company allowed corporate dinners for 100 people. And converted into Mehndi ceremony, which was attended by 300 guests. When the news of Mehndi came out in the royal kitchen, there was a stir. Chief Secretary Punjab suspended Bilal Tahir in charge of Fort, while DG Walled City Authority Kamran Lashari applied for a private company to file a case against him.

Related: Places to visit in Lahore

The amount of security deposited by a private company has been seized by Rs 1 lakh.
When the matter came to the knowledge of the Chief Minister of Punjab, he asked for a report. The Chief Minister said that holding a wedding ceremony in a historic building like a royal fort is neglect and a drawback.

Corporate dinners are allowed in the royal kitchen but ceremonies such as weddings or henna are not allowed, however, the question arises, were the officers of the Walled City and the royal castle so innocent that they did not understand that all day arrangements would be in Mehndi? And why they closed their eyes and kept quiet 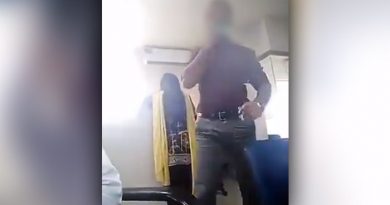 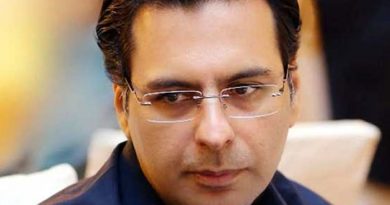