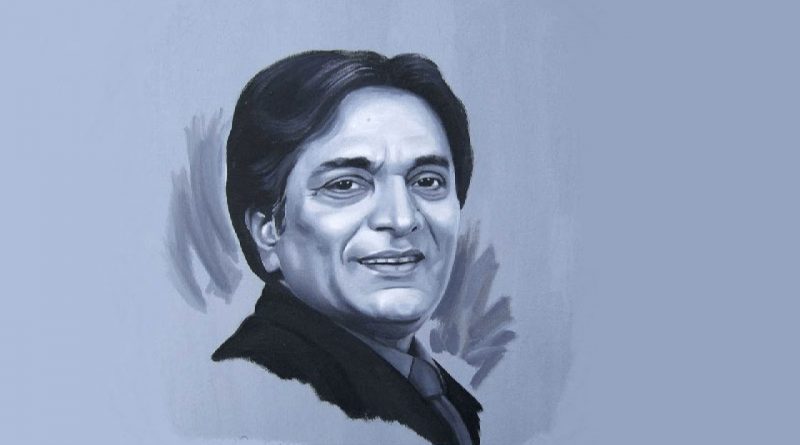 Today is the day when in 2011 we the legendary humorist actor Moin Akhtar passed away. Moin Akhtar was born in Karachi in 1950. He joined the showbiz industry in the 60s and ruled many fields of performing arts with his spontaneity and wit.

He was awarded with pride of performance and Sitara-e-e Imtiaz by the Pakistan government. Born December 24, 1950, the versatile artist gained a unique position in the field of hosting, acting, comedy, film production, directing and singing.

Moin Akhtar stepped into the world of showbiz with the first program on TV on September 6, 1966, and became the favorite of everyone. Moin Akhtar’s family immigrated to Pakistan and settled in Karachi. He received all his education in Karachi and during his education, Akhtar also participated in extracurricular activities.

His popular plays include Family 93, Rosie, Half Plate, Angun tera, Such much and Eid train. Moin Akhtar passed away on 22 April 2011 from a heart attack. 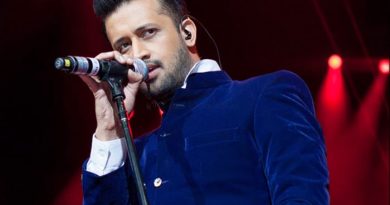 Is Atif Aslam is going to quit singing? 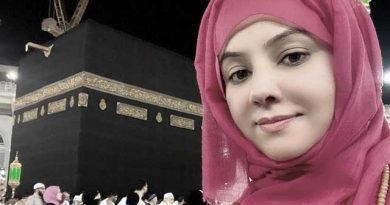 Umrah has changed my life