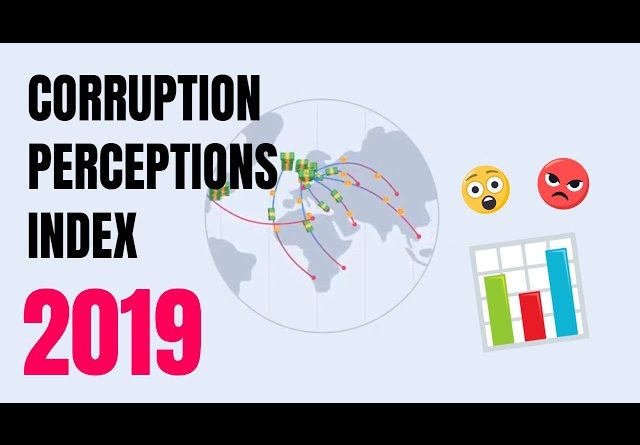 In its report, Transparency International, an international organization, said that corruption in Pakistan increased rather than decreased in 2019 and for the first time in 10 years, Pakistan’s score declined instead.

According to the report, Pakistan’s CPI Index score dropped from 33 to 32. The performance of the National Accountability Bureau (NAB), led by NAB’s current chairman Javed Iqbal, has improved, with NAB Pakistan extracting Rs 153 billion from corrupt elements. Yet Pakistan has lagged behind in the corruption index. For the first time in 10 years, Pakistan has fallen behind in the Corruption Index.

According to the CPI report, corruption in other countries besides Pakistan increased last year, after which the scores of these countries in the global ranking went down significantly. Canada’s score dropped from 81 to 77 after 4 downs. In France last year, corruption also increased. France’s score fell from 72 to 69 after a 3-point downfall. 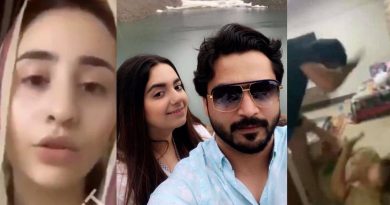 Zoobia Meer And Her Mother Brutally Beaten By Brother 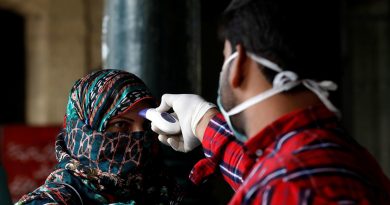