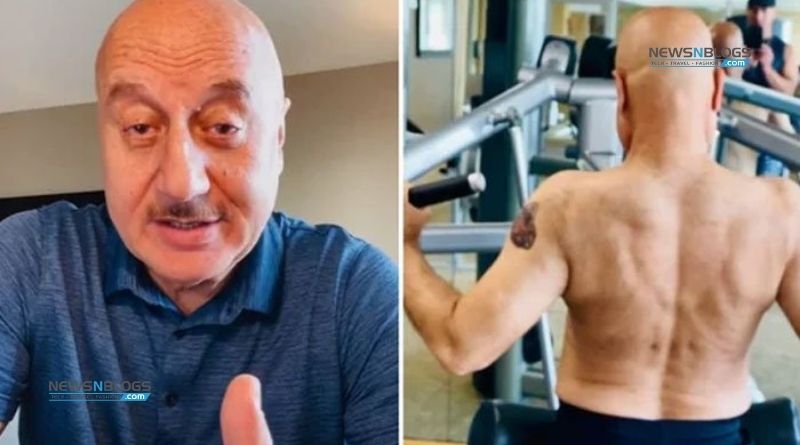 While Anupam Kher is known for her excellent acting in Bollywood, even at this age she has not stopped focusing on her fitness. A video revealing the secrets of smartness and fitness of a senior Bollywood actor has gone viral on social media in which Anupam Kher can be seen exercising.

This video has been shared on Instagram by Anupam Kher, in the caption of which the actor wrote that trust is like muscles, the more you use it, the stronger it will be.

Anupam Kher’s work video went viral on social media in a few hours which has not only been viewed millions of times so far but Anupam Kher is also being appreciated by the fans.