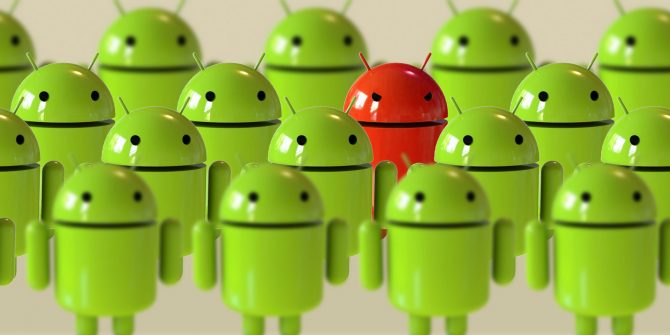 The research report released by Sophos states that there are 21 applications on the Android operating system that can pose a major risk to consumers at any time.

The report states that while these 21 apps could cost users thousands of pounds, the company has warned Android users that if any of these apps are available on mobile, they should immediately uninstall them. According to Sophos, up to 60 million users have downloaded these apps, all the apps that come with ads while using them.

The company-shared blog says that the annual fee for these apps is very low, but it goes up and may cost users thousands of pounds at a time. The log states that ‘an app’s weekly fee is around 8.99 euros while monthly’s is around 23.99 euros, the user pays 467.48 euros instead of using it all year’. According to the company, only one company is accruing 287.88 euros through fraud from consumers.

Apps identified by the Sophos research team are as follows