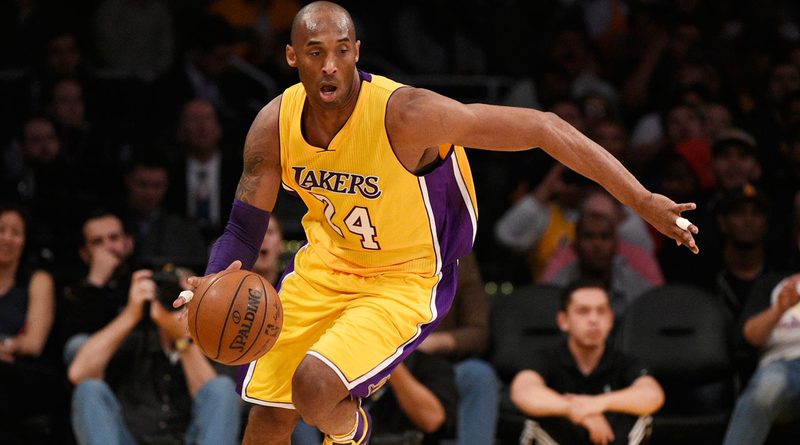 Helicopter crashes in California According to a foreign news agency, the helicopter crashed in the US state of California, killing the American legendary basketball player, including Kobe Bryant, daughter and 3 companions.

According to reports, the American basketball player was traveling in a private helicopter when the plane suddenly caught fire and destroyed it, while none of the 9 people on the helicopter survived.

Kobe Bryant, despite being one of the truly great basketball players of all time, was just getting started in life. He loved his family so much, and had such strong passion for the future. The loss of his beautiful daughter, Gianna, makes this moment even more devastating….

On the other hand, leading personalities expressed regret over the death of Kobe Bryant, saying that Kobe was an outstanding athlete and the hero of the nation. The US President said that the news of Kobe Bryant’s death is very sad news to me. Former US President Barack Obama says that i am very disappointed with the tragic death of Kobe and her daughter. 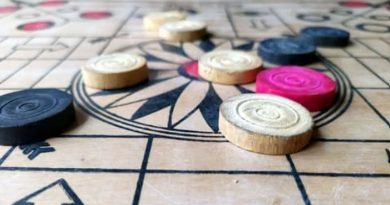 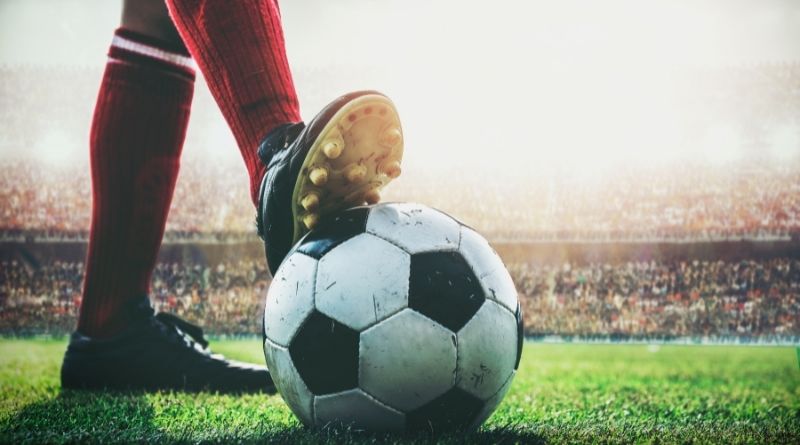 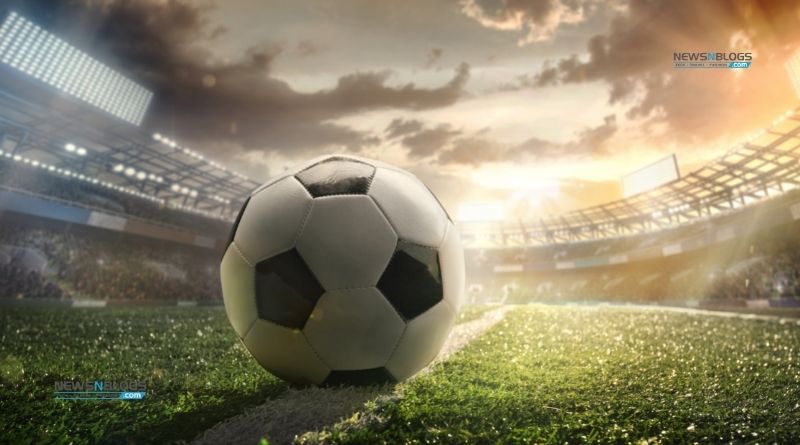 The Best Place To Get Football Predictions