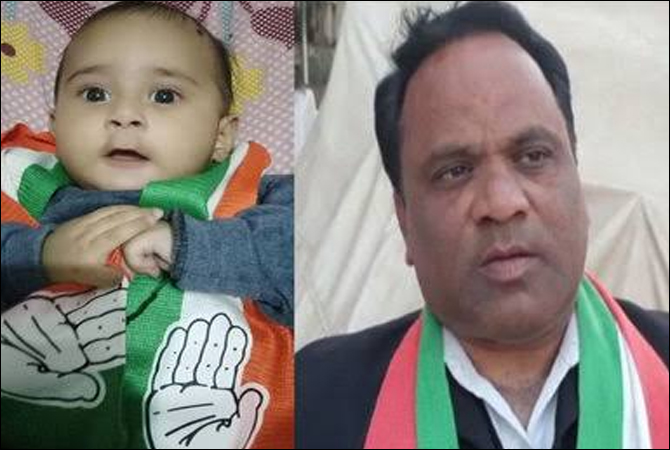 Udaipur Man Names his Son ‘Congress’, Hopes His Son Will Join the Party in the Future

A resident of the Indian state of Rajasthan has been born to another son on whom the father named the newborn ‘Congress’. According to a report by a foreign news agency, Vinod Jain, who served as a media officer in the office of Chief Minister Rajasthan, named it Congress after the birth of his newborn baby.

According to the report, Vinod had a second child in July 2019, 18 years before his first daughter was born. He further said that I have named it with the hope that my son will grow up and play an active role in the Congress party. Remember that in June last year, a family-based in Indonesia’s southwestern province even legally registered it with their new name ‘Google’