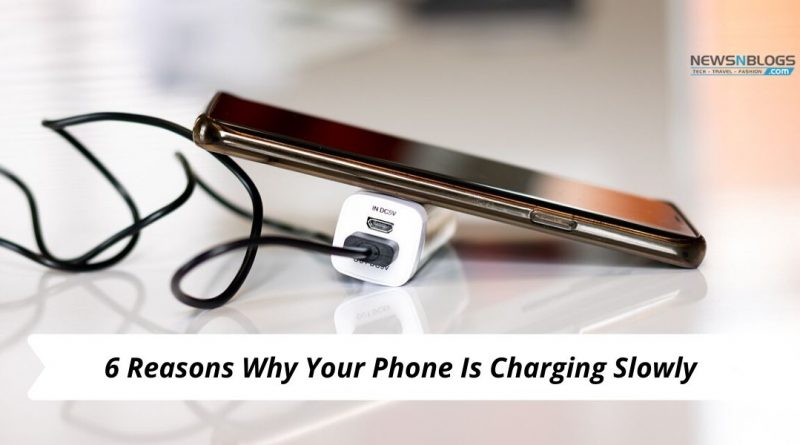 Is your phone charging slowly? Most people nowadays use smartphones but the biggest problem for them is often charging. In fact, most phones seem to be taking longer than usual to charge after a while. And this is not what you imagined. In fact, it does take time for the battery to fully charge.

There are a number of reasons that can slow down the charging speed of an Android or iPhone, but the most common are easy to overcome.

Here are 6 reasons why your mobile phone is charging very slowly:

The weakest link in the phone’s charging system is the cable from which it is charged. It is possible that the charging cable appears to be fine and no damage is visible, but USB cables are often damaged internally. Which affects their ability to transmit current. If you think the phone is charging slowly, the easiest solution to this problem is to replace the charging cable.

Prefer plug-out instead of computer

For faster charging, it is best to plug in the power adapter and charge the phone. Computers on today’s USB phones have a current of two and a half watts, compared to the chargers that come with today’s phones do not provide less than 12 watts of current. That is, they charge about 5 times faster than a computer.

Not all power adapters are the same. Adapters have been made more powerful in recent years with phones that provide 20 watts or more of current, which reduces charging time.

Read Also: A Complete Guide to keeping your smartphone secure

In fact, newer power adapters can be used for older phones. This speeds up their charging process. Simply put, replace the old adapters with new ones to get the best charging results.

Charging difficulties for the phone

Your phone charges faster when it is turned off completely. If it is turned on, the energy of the charger is divided into different parts. So that they can provide background tasks and energy to run the phone. If you can’t turn off the phone, at least avoid using it while charging.

This is less likely, but it does happen, meaning that the phone’s charging port may have been littered or damaged. Make sure the port is free of dirt or debris, and clean it with a toothpick if necessary.

Do not leave the charge on for too long

Leaving the phone on the charger overnight even after it’s fully charged is actually devastating to the battery on a long-term basis. When our smartphone is 100 percent charged and still connected to the charger, the stress on the battery increases, or let’s say it gets under a lot of stress, which affects its life.

Read Also: How to Recycle an Old Smartphone

So when the battery is fully charged, remove it from the charger, it’s like relaxing the muscles after a hard workout, imagine for yourself what would happen if you exercised for several hours straight? 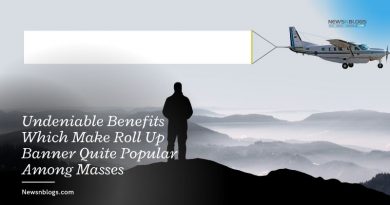 Undeniable Benefits Which Make Roll Up Banner Quite Popular Among Masses 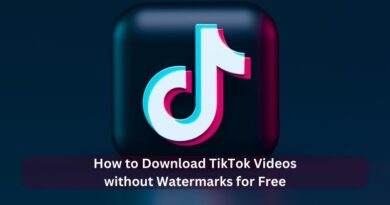 How to Download TikTok Videos without Watermarks for Free 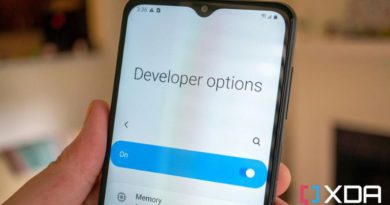 6 Advantages of the Developer Options on Android 13