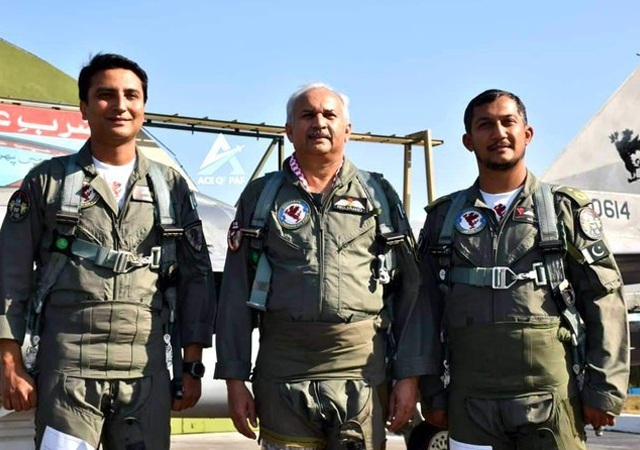 The nation is upset over the martyrdom of pilot wing commander Nauman Akram in a PAF jet crash in the Islamabad near Shakarparian. Nauman Akram won the Sher Afghan Trophy last year and was from the Nine squadron stationed in the adjoining Sargodha. 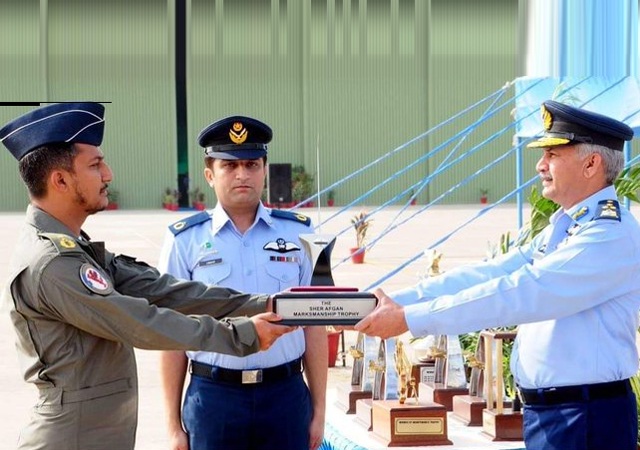 According to the details, wing commander Noman Akram, who passed out of the Sixth GD Pilot Course in Pak Air Force, belonged to the Nine Squadron stationed in Sargodha. He made his name in the Sher Afghan Trophy for Inter Squadron Artillery in 2019. Shaheed Wing Commander Nauman Akram served the country and the nation on many fronts, his memories and services will always be remembered.