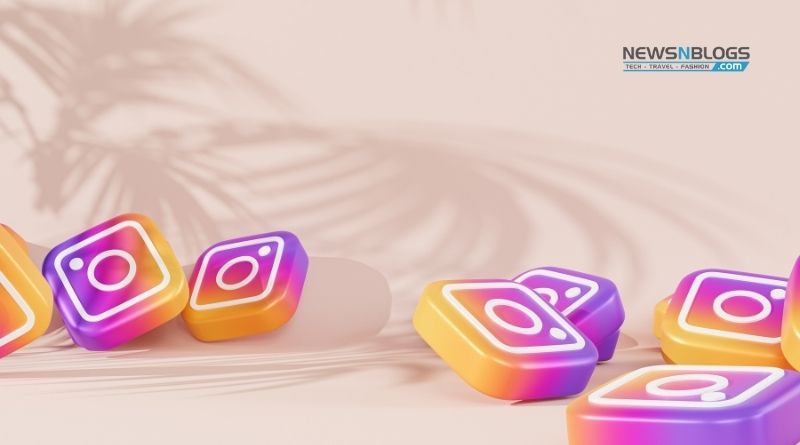 On the occasion of World Photography Day, users from all over the world are posting pictures taken with the help of new mobile phones and cameras on Instagram, which makes them look eager to get more likes.

According to an estimate, Instagram is used by more than one billion people and the number of its users is increasing rapidly day by day. In the race to get more likes on the application, the picture of the chicken egg also surpassed the pictures of singers Ariana Grande and Lionel Messi.

The image of this egg was posted in 2019 with the handle called ‘World Record Egg’ which was also aimed at getting more likes and this user had expressed his desire to set a world record in the caption of the image.

This time on the occasion of World Photography Day, the image of this egg has received more than 55 million likes. The 10 favorite photos on Instagram include singer Ariana Grande, Billie Eilish, and star footballer Lionel Messi, but the image of an egg weighs heavily on them all.