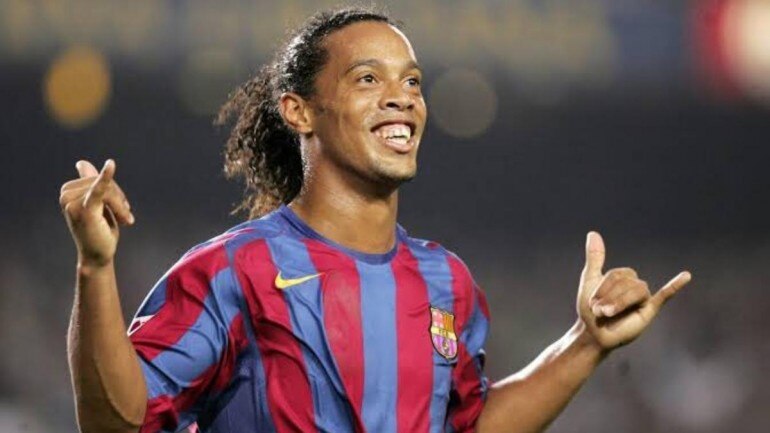 Ronaldo de Assis Moreira known as Ronaldinho is a former Brazilian footballer. He along with his brother arrested at Paraguay a country of South Korea. Both were arrested in Paraguay for allegedly using fake passports to enter the country.

The Paraguay administration said that they showed us fake papers. Police have searched the hotel of both brothers and said that investigation is continued.

On the other hand, Ronaldinho and his brother rejected the alley of showing fake papers.