The Indian news website India Today quoted Jammu and Kashmir police as saying that the green and white plane-like balloon was found in Sotra Chak village of Hiranagar sector, which was immediately taken into custody. The Indian news agency ANI shared a picture of the balloon on Twitter, after which it went viral and a never-ending stream of public comments began.

An aircraft-shaped balloon with ‘PIA’ written on it landed in Sotra Chak village of Hiranagar sector yesterday evening. The balloon was taken into custody by police: Jammu and Kashmir Police pic.twitter.com/GVGWmhesYl

As soon as I saw the balloon image I burst out laughing … Though, this could be a serious issue. @NIA_India should investigate, too.

As soon as I saw the balloon image I burst out laughing … 🤣🤣🤣Though, this could be a serious issue. @NIA_India should investigate, too.

Many users called it the ‘new content of memes’. 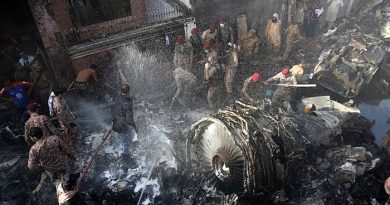 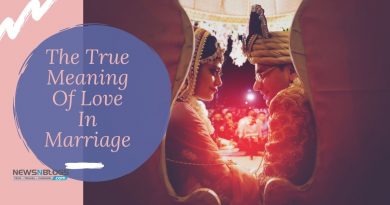 What Is Love in Marriage 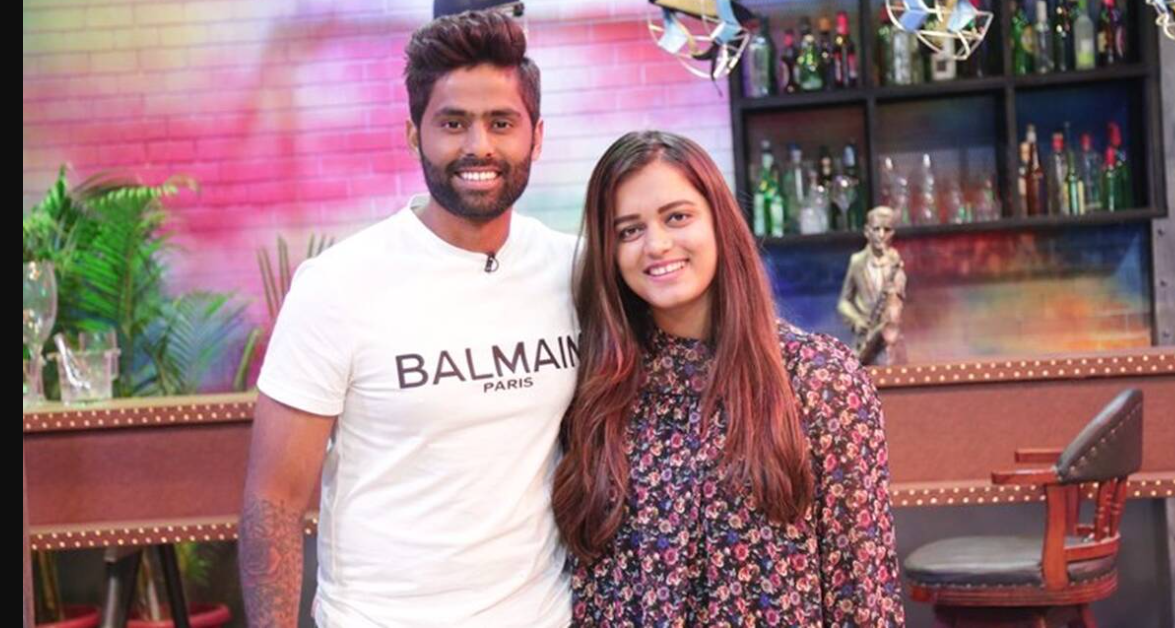