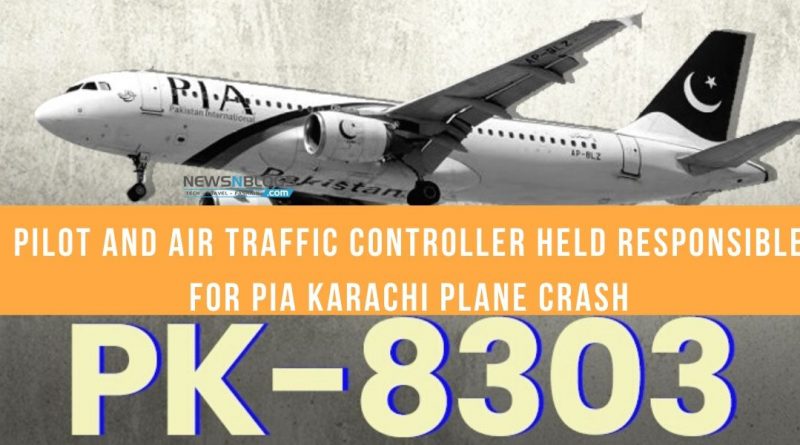 The investigation report of the PIA plane crash in Karachi has been submitted to the Prime Minister. The pilot and air traffic controller held responsible for the crash.

The report did not rule out the possibility of a technical malfunction in the cause of the crash and held the PIA and CAA equally responsible for the crash. Sources said that the report also termed the procedures of PIA and Civil Aviation Authority in preventing accidents as unsuccessful.

It is to be noted that on May 22, the flight of national airline PK8303 coming to Karachi crashed on the population near Jinnah International Airport. 97 people were killed while two people were miraculously safe.

The Prime Minister and the concerned authorities later ordered an inquiry into every aspect of the accident. 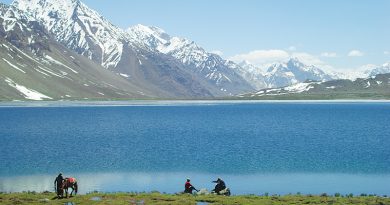 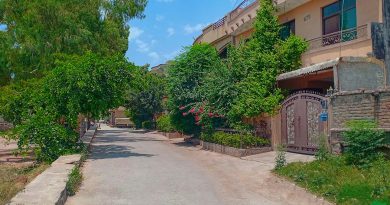 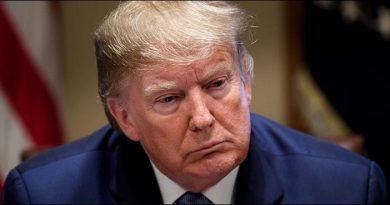