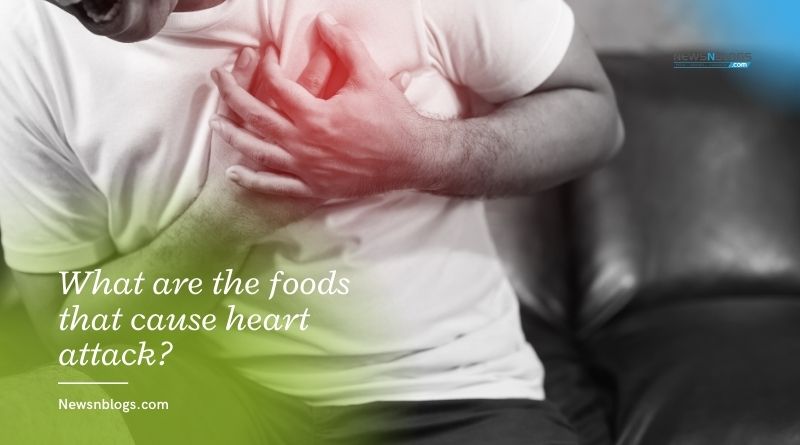 Research on the eating habits of people in the 5 continents of the world has shown that the consumption of bad types of carbohydrates increases the risk of heart disease, stroke, and death.

According to a new study published in the British Journal of Medicine, high levels of bad carbohydrates have a number of harmful health effects on human health. These include increased risk of heart attack, stroke, and death.

According to research, a diet containing high in poor quality carbohydrates is called ‘High Glycemic Diet’. The study included 137,851 citizens and villagers between the ages of 35 and 70 from five continents.

According to experts, low glycemic is found in fruits, vegetables, seeds, pulses, and dried fruits, while white double bread, white flour, rice, and potatoes are high in glycemic, which is considered very harmful to human health. Have gone