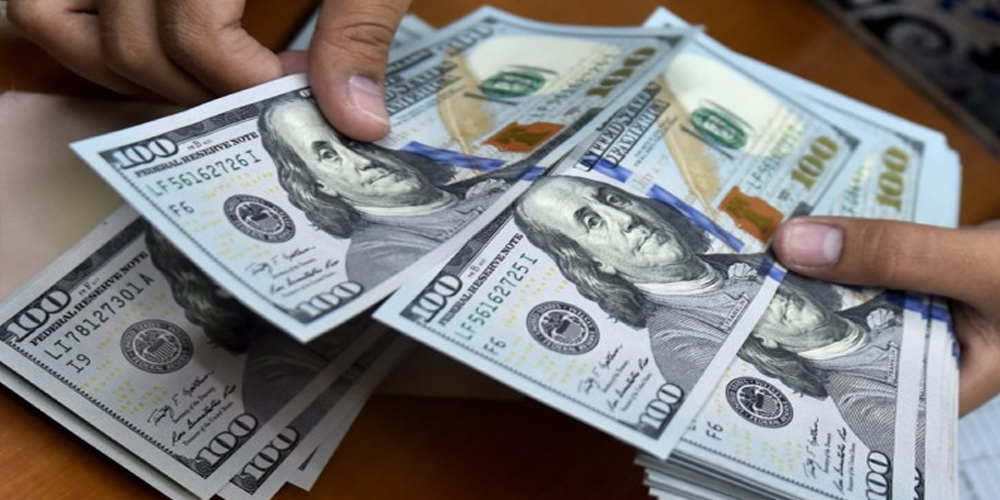 He said that the government has taken several steps to provide financial assistance to the needy and the US government has also included Pakistan in the list of 10 priority countries. The United States will provide $21 million in aid to Pakistan to fight Corona.

Read Also: The Government will take a loan of Rs 1900 billion More by July

He said that Pakistan benefited from the IMF’s $1.4 billion rapid finance facility. Pakistan will also seek facilitation from the G20 countries to ease the repayment of loans.

The Pakistani Ambassador said that the World Bank has also helped Pakistan in this extraordinary situation.