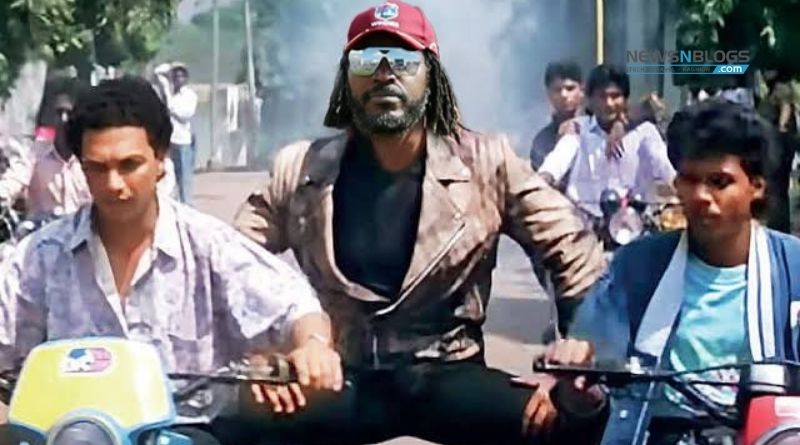 Cricket’s Univers Boss Chris Gayle once again won the hearts of Pakistanis with his statement on social media.

New Zealand Cricket Team’s after leaving the tour of Pakistan incomplete due to security concerns, Chris Gayle said in a message on his Twitter account that I am going to Pakistan tomorrow, who will come with me?

Chris Gayle’s tweet was well received and Pakistani fans seemed to appreciate Gayle’s love for Pakistan. His statement came in the top trend on Twitter in the form of hashtags like #UniverseBoss #ChrisGayle. His statement was also welcomed by Pakistani players.

I’m going to Pakistan tomorrow, who coming with me? 😉🙌🏿

You are more than welcome whenever you want to visit Pakistan #UniverseBoss. https://t.co/T06cvQ2nMy

“If the Australian government allows me, I will be with you,” said cricket commentator Dennis.

If the Australian government would let me leave, I’d be there with you tomorrow. https://t.co/1lKLC6OPom

Other social media users also hailed Chris Gayle as a universal boss and a slap in the face to New Zealand. 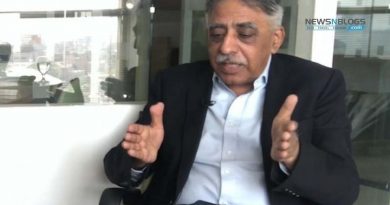 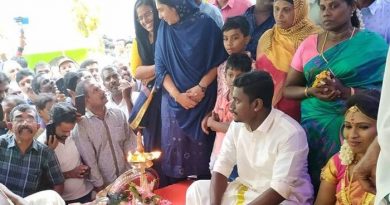 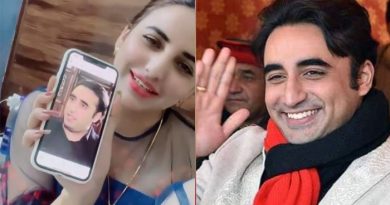