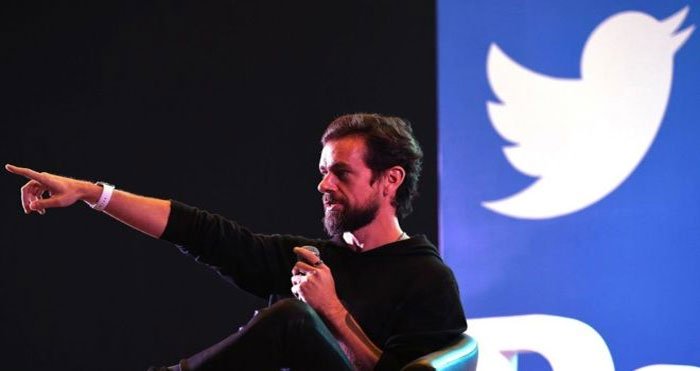 To protect the growing vulnerability of the Coronavirus, Twitter instructed its staff from around the world to work from home, and Google also sent employees to its headquarters for a day. The epidemic, which began in central China late last year, has now spread worldwide, and so far 3100 people have succumbed to it, while more than 90,000 people are infected with the virus. As a result, there has been a wave of travel restrictions.

The most affected country after China is South Korea, where the number of such patients is about 5,000, while 28 people have died in South Korea so far. Schools have been closed in Japan and employers have allowed their workers to work from home.

Jennifer Christie, Twitter’s Human Resources Chief said “We are encouraging our worldwide staff to work from home. He says our goal is to minimize the chances of the outbreak. This restriction is mandatory for staff in South Korea, Japan, and Hong Kong. 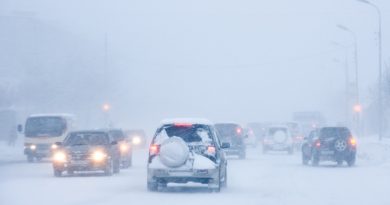 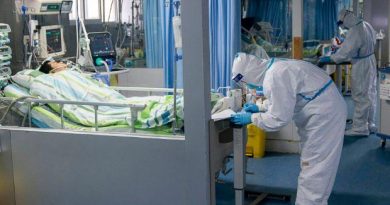