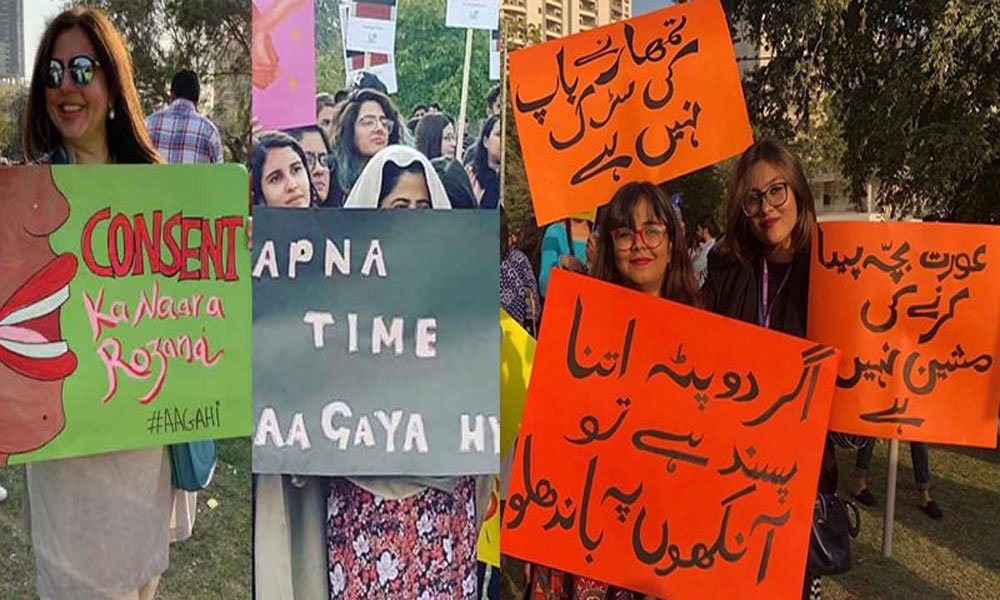 The Pakistan Bar Council statement further said that the gathering of women in public places reflects democracy. The Pakistan Bar Council’s announcement calls for the government to ensure the safety and security of Aurat march participants. It is to be noted that various women’s organizations have announced to launch a march in Islamabad on March 8 this month.