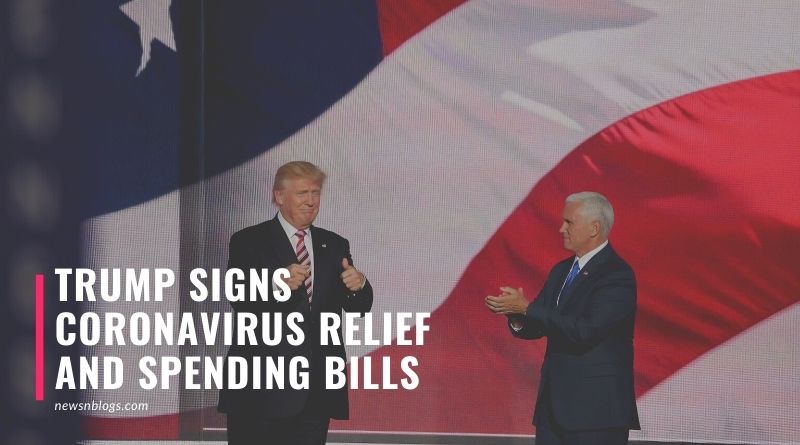 According to US officials, the signing of the bill is aimed at restoring the benefits of unemployment to millions of Americans and avoiding a partial shutdown by the federal government. The US President has legalized the bill by signing a total bill of $2.3 trillion.

Initially, the US president refused to sign the $900 billion Corona Relief package, saying he wanted to provide greater relief to the people. According to media reports, the US President was under intense pressure from both sides of Congress to sign the bill.