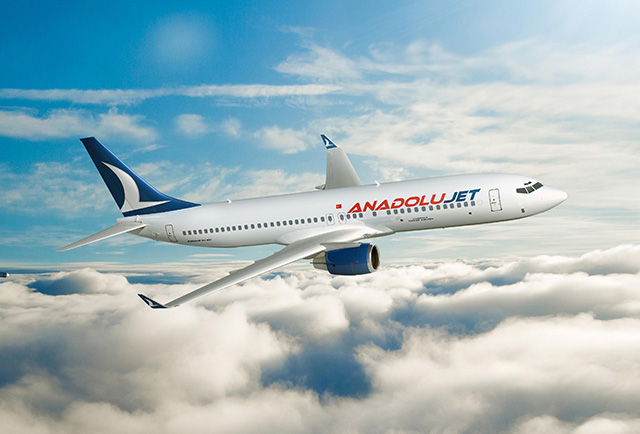 A new private airline in Turkey surprised its citizens by a surprising reduction in its travel to Dubai.

According to the report, Turkey’s new private airline, with its launch, made a surprising reduction in its travel to Dubai, making it 9 dirhams (338 Pakistani rupees).

Turkey’s new airline is named Anadolu Jet, and it will launch its new international flights on March 29, 2020, from the airports of Istanbul, Sabiha-Gokin and Ankara Essen.