As per the sources, the Kohat district government expelled a transgender woman name ‘Chahat’. Chahat became a threat to the law and order situation. As per media reports, the transgender woman Chahat is being held responsible for the death of five people.

Well-known dancer Chahat was invited to a wedding to perform where the incident happened.

“A group of people were interested in the dancer, Chahat, and sought her attention. However, they got angry when they saw Chahat prioritizing a rival group. This led to a crossfire between the two parties, which claimed five lives besides leaving several injured.”

Chahat was held responsible for the murders that took place because of her history. Locals claimed: 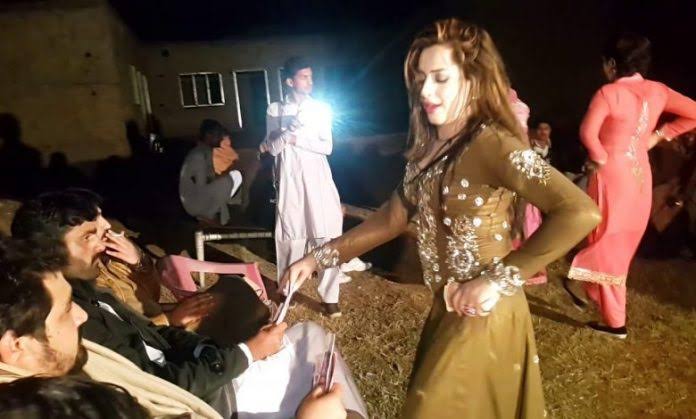 “Chahat has caused such incidents in the past too. Around 19 people have been killed around the transgender Chahat under similar situations at wedding functions.”

As soon after the outrage of the public picked up the pace, Ziaullah Bangash the science adviser of KP Chief Minister Mehmood Khan orders the expulsion of Chahat. Ziaullah also ordered police to take action against her.

While talking to a media outlet regarding the matter, Bangash said:

“I took these steps due to public pressure.” 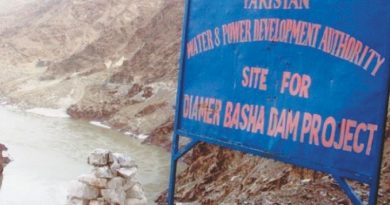 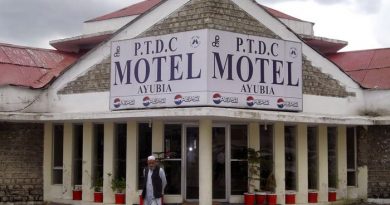