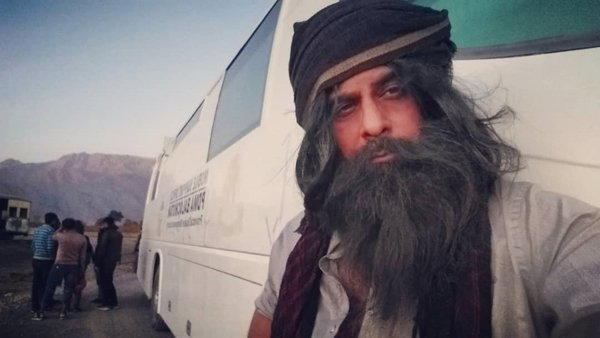 The Teaser of Dhaai Chaal has been Released

Shamoon Abbasi plays the role of Indian detective Kulbhushan Jadhav in this film based on the real and factual situation of Balochistan, written by Farin Chaudhry. The producer of the film is Dr. Irfan Ashraf and the movie will be released in cinemas this year.

You may also like: Gul Makai Biopic On Malala Yousafzai Will release On next Month