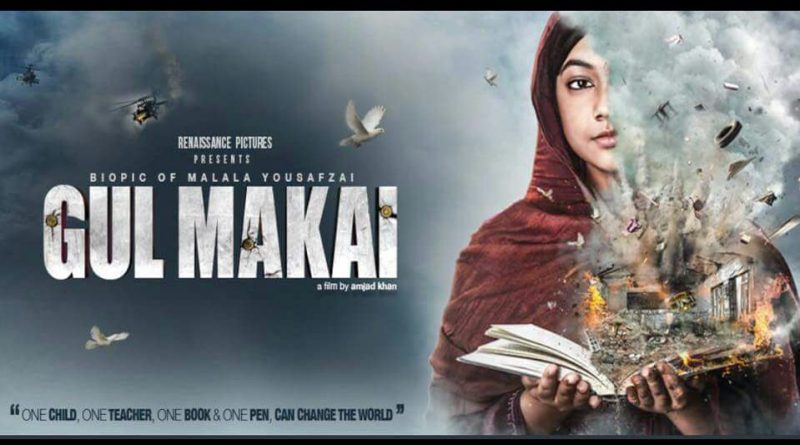 India’s film ‘Gul Makai’ will be a release on January 31, in the life of Nobel laureate Malala Yousafzai, who has raised her voice against Taliban operations in Swat and Pakistan. In this film, Malala is played by an Indian girl, Reem Shaikh, who was selected for the role after various auditions. The cast of the film includes Divya Dutta, Pankaj Tripathi, and Atal Kulkarni, who have important roles in the film. 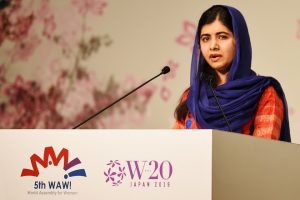 According to Indian news channel NDTV, the press release quoted the film as saying that the story of the courageous Zia Uddin family was filmed in ‘Gul Makai’ when the Taliban captured Swat Valley in 2009. And enforced his Shariah law.

According to NDTV, this was the time when Malala made a voice while writing blogs called ‘Gul Makai’ on BBC Urdu’s website during an operation against the Taliban in Swat. Malala fought for the rights of girls in Swat and especially for her education and her bravery was appreciated worldwide. After Malala’s attempt, the Taliban chased them and tried to kill them with bullets, but their lives were saved.

It should be remembered that after changing the special status of Kashmir by the Indian government in August this year, Malala Yousafzai had raised a voice in favor of the Kashmiris, which was widely criticized in India. Malala appealed to the international community to voice the Kashmiris’ distress, saying that a seventy-year-old problem should be resolved peacefully in Kashmir.

“I care about Kashmir because South Asia is my home,” Malala said in a statement quoting Kashmir. And I share this house with one billion eighty million people, including Kashmiris. We reflect different cultures, religions, languages, cuisines, and traditions. And I think we can all live in peace.

There have been comments about the film on social media following the announcement of the release of ‘Gul Makai‘. The film is directed by Amjad Khan and produced by Sanjay Singla.

Amjad Khan announced the making of ‘Gul Makai’ in 2012, three years after the attack on Malala, and after seven years, the film is coming out on January 31 next month. Gul Makai’s release date is 31 January 2020. 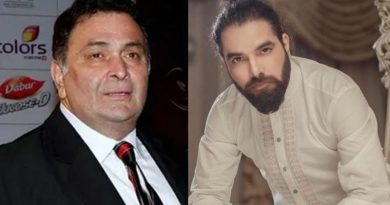 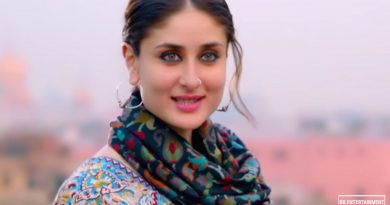