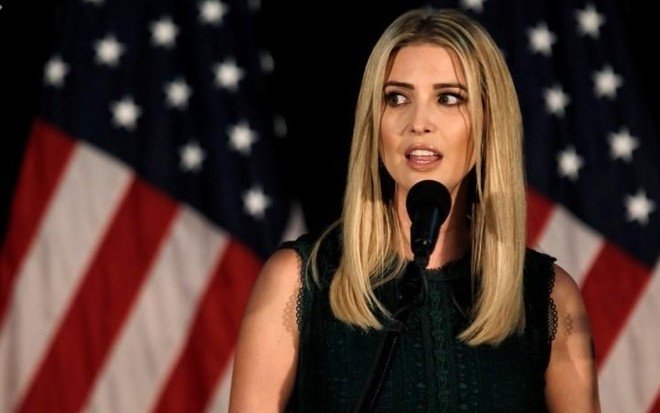 Ivanka Trump, daughter of US President Donald Trump, has indicated that she will no longer work for the government if her father is re-elected.

It should be noted that Trump’s son-in-law is currently holding the office of adviser to the White House.

Interviewed in the US channel CBS’s program ‘Face of the Nation’, Ivanka said she would make the decision with her three children in mind.

She added that she is working in the government because she wants to help the men and women who have been forgotten. “During these two and a half years, I have visited almost every state in the United States.”

Nevertheless, he believes his work is still not over. “We have done so much but it is not enough.”

Asked whether she would contest elections to get into politics, Ivanka said she did not find politics more interesting.

In addition to Ivanka, her husband Jard Kushner has been working in government administration since 2017. Both also participated in President Trump’s election campaign.

In an interview with Fox News in September this year, Ivanka said she works for job training under her father’s agenda.

Critics have raised questions about Ivanka’s role in the administration and fears that Ivanka and her husband are opposed to President Trump’s agenda but do not reveal it.

However, during an interview in the ‘Face of the Nation‘, Ivanka said she was happy to work for her country.