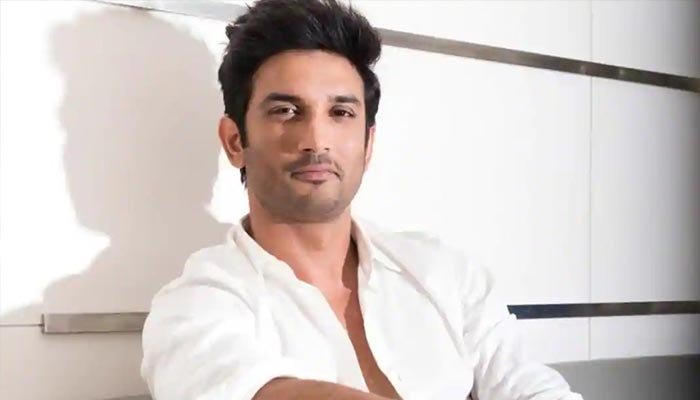 Bollywood actor Sushant Singh Rajput’s suicide is still being investigated. However, it has recently come to light that the actor was suffering from two dangerous diseases of depression which he was also undergoing treatment for.

According to Indian media, a police officer investigating the case of Sushant Singh Rajput’s suicide has revealed that the actor was undergoing treatment for two diseases of depression. A week before the lockdown, he was admitted to Hinduja Hospital for treatment. Police say Shashant Singh was suffering from ‘paranoia’ and ‘bipolar disorder’.

Police further said that the actors felt lonely despite their busy schedules and this came to light after questioning their witnesses. A month has passed since the suicide of actor Sushant Singh Rajput and since June 14, Bandra police have been investigating the actor’s death. About 3 dozen people have been questioned so far.