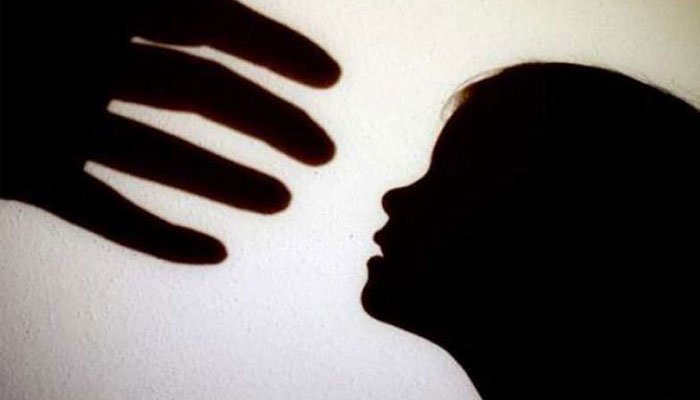 A 45-year-old man raped a 6-year-old girl in Gadap. According to police, the incident took place in the Gadap area where a 6-year-old girl was raped by her neighbor Manu, 45. Police arrested the accused on receiving a report of the incident and identifying the girl. The case has been registered in the complaint of the girl’s father.

Police said that the girl’s medical check-up proved that she had been abused, while the accused also confessed to abusing the girl during interrogation.