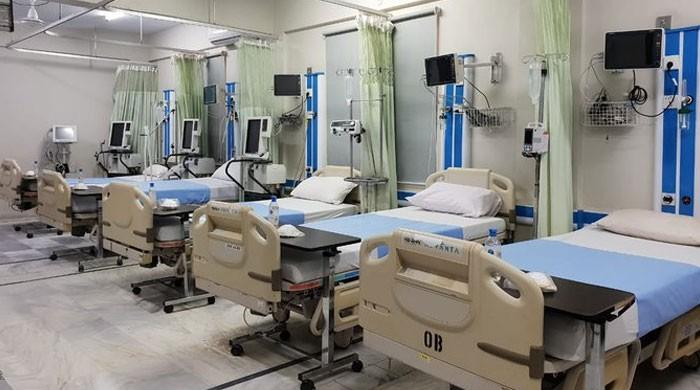 Lahore: Provincial capital is becoming the most difficult city for Coronavirus patients.

There has been a shortage of beds in government hospitals following a massive increase in the number of serious cases of the virus. While Punjab has the highest number of daily deaths.  According to news Corona wards in Lahore’s major teaching hospitals are now almost full. While attendants are running from pillar to post to get their serious coronavirus patients admitted to government hospitals.

Read More: Shortage of beds in hospitals in Sargodha due to the increasing number of patients

According to official sources, health officials at teaching institutions including Jinnah, Services, Mayo, and Lahore General Hospitals are simply fooling patients by claiming “an adequate number of beds” in government records. However, they said that in reality, the situation is very disturbing as patients are being denied admission in these hospitals due to unavailability of beds.

Rafia, a 45-year-old coronavirus patient, was rushed to Jinnah Hospital by her family on Friday night. Doctors advised her family to take him to another hospital due to the unavailability of beds.

Rafia’s husband Ashfaq told media that “We took the patient to Lahore General Hospital but no bed was found there,”. He said that when he reached Pakistan Kidney and Liver Institute (PKLI), the reception staff forbade him from entering the health facility and said that no bed was available. Seeing her serious condition, the patient’s husband finally admitted her to an expensive private hospital on Jail Road.

Meanwhile, Saturday proved to be a bad day in Punjab where 82 people lost their lives to the virus in the last 24 hours. This is the highest number in the province after the spread of epidemics. 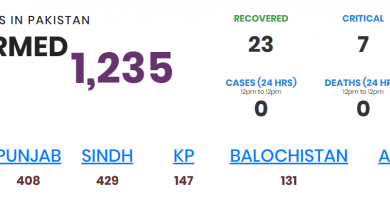 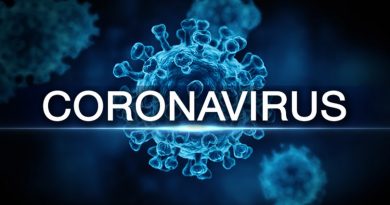 18 more cases confirmed in Pakistan, number of patients increased to 263 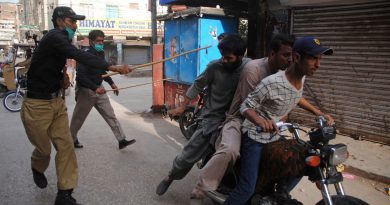 Lockdown situation in Pakistan in Pictures