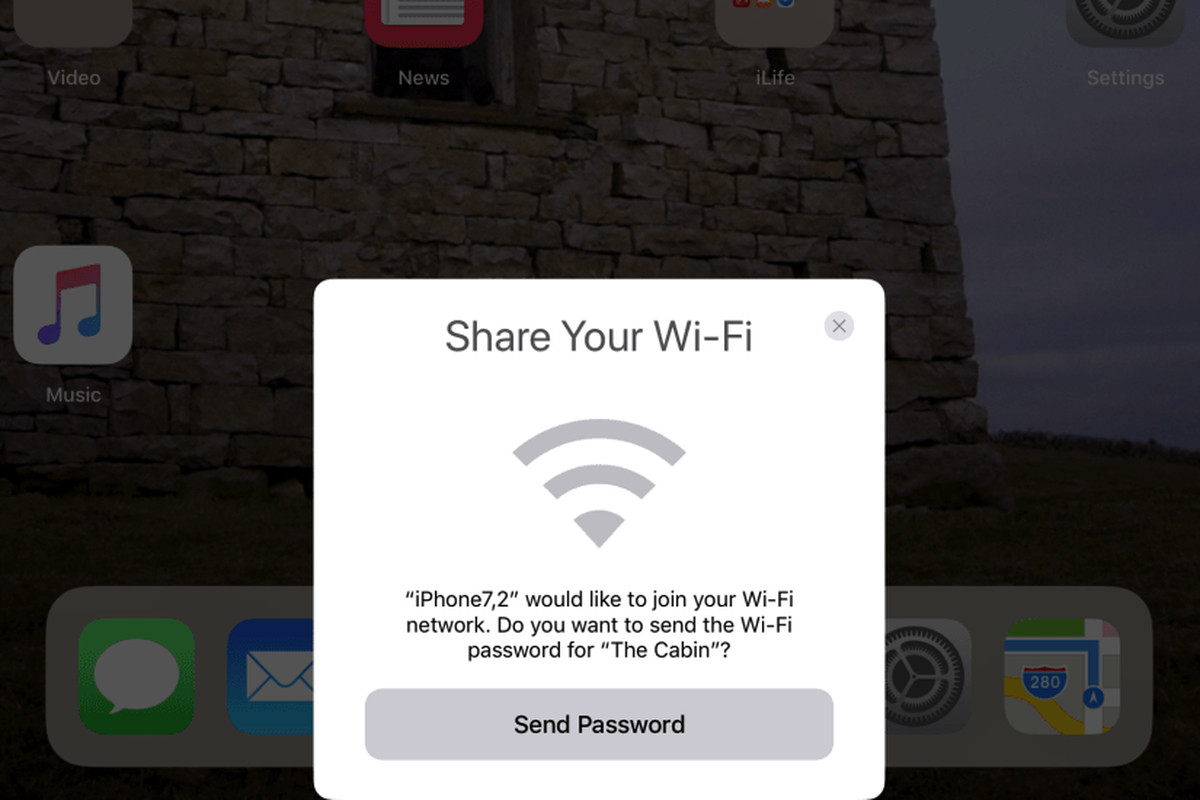 Sharing WiFi With Neighbor is a Crime

UAE court fined Asian citizen for illegally selling Wi-Fi internet. According to the Khaleej times report, this unique fine has been imposed by a United Arab Emirates court on a foreign national who was based in the state for Umm Al Quawain. Court documents say a citizen of an Asian country had installed a Wi-Fi booster in his home to illegally sell the Internet to a neighbor.

The state court has imposed a fine of 50,000 on a foreign citizen for installing illegal boosters and selling the Internet. Prosecutors say no citizen of the Umm Al Quawain can sell his Internet to anyone else because it violates UAE laws.  Arab news agency says UAE authorities arrested defendant Aliyah in December 2019 for filing fraudulent complaints against internet service provider telecommunications companies in the country. Authorities arrested and presented an Asian man to court, after which the court imposed a fine on the accused.