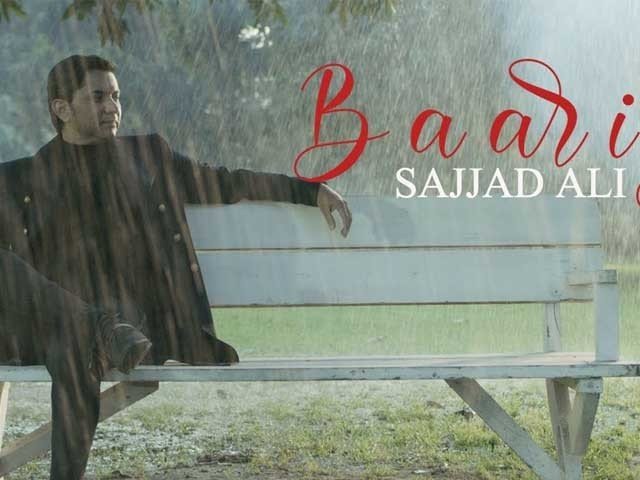 Sajjad Ali released his new song “Barish” yesterday, which became popular on social media as soon as the song was released, which has been viewed by almost 60,000 people on YouTube so far.

The video shows that Sajjad Ali lives with his memories even after being separated from his love. Later in the video, the love story also moves with time and Sajjad Ali is lost in the memory of actress Reema. Reema plays the role of the girl who leaves Sajjad Ali in youth.