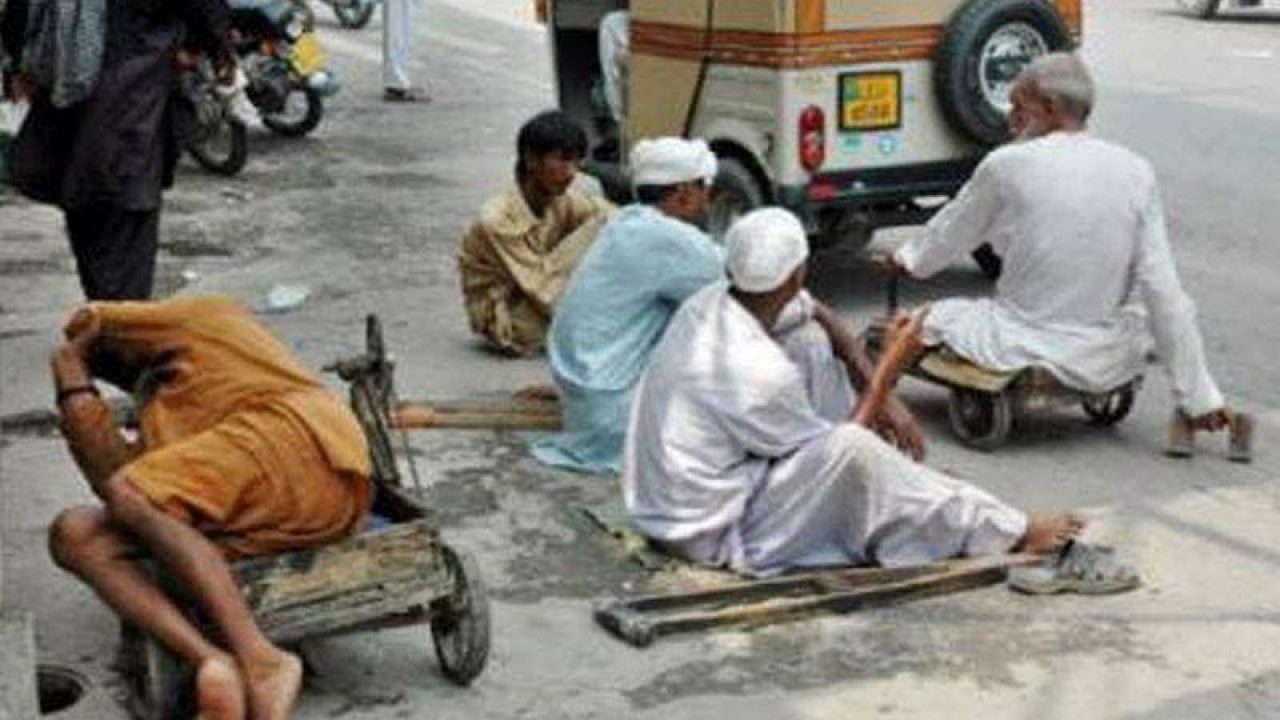 Note that for the past several days, action has been taken against the city’s beggars in which several beggars of the city have been arrested so far.