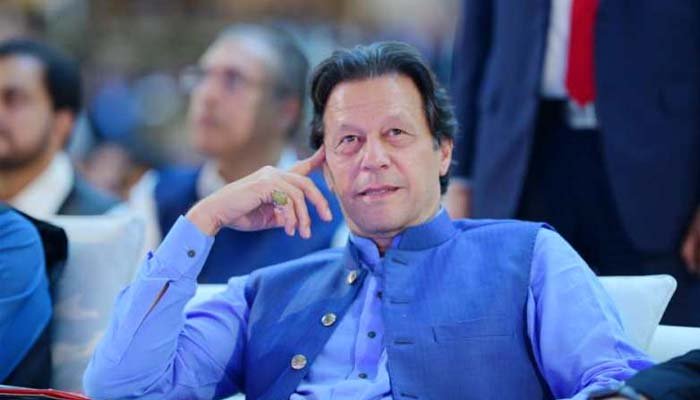 On this occasion, the Prime Minister, while announcing the celebration of Tiger Force Day on August 9, said that he wanted to give a special message to the Tiger Force. Tiger Force to lead tree planting campaign on August 9.

He said that in one day we would set a record of planting the most trees in the history of Pakistan. We have set a target of 10 billion trees by 2023. Planting trees in Pakistan is necessary for two reasons, the first is pollution and the second is global warming.

Imran Khan said that people’s health is being affected due to pollution so everyone should take part in tree planting and he himself will be a part of Tiger Force in the tree-planting campaign.