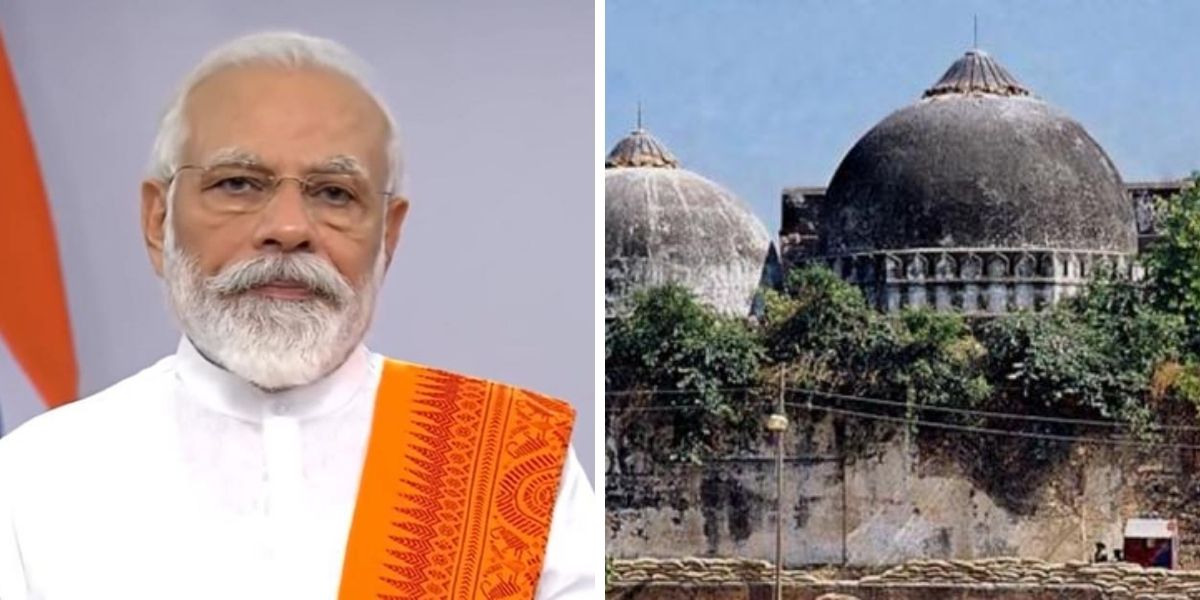 Indian Prime Minister Narendra Modi will lay the foundation stone for the construction of the Ram Temple on August 5 in place of the Babri Masjid in Ayodhya.

The Indian Supreme Court on November 9 last year ruled in the case of the historic Babri Masjid martyred by extremists in 1992, ordering the construction of a Ram temple on the mosque’s land and providing Muslims with alternative land for the mosque.

Concerns were raised by Muslim organizations and various Indian leaders over the Indian Supreme Court’s decision.

Asaduddin Owaisi, head of the All India Majlis-e-Ittihad-e-Muslimeen and a member of the Indian Lok Sabha, said: “We were fighting for our rights. We do not need the donation of 5 acres of land for a mosque. The Muslims of India have not gone so far that they could not buy 5 acres of land for the construction of a mosque.

According to Indian media, the date of laying the foundation stone of the Ram temple has been set for August 5 because the Jutshis has declared this day as a good omen for the Hindus.

It may be recalled that on August 5 last year, the Indian Parliament had repealed Article 370 of the Constitution regarding the semi-autonomous status of Occupied Kashmir.

Article 370 gave the State of Occupied Kashmir the freedom to make its own constitution, to uphold it, to keep its flag and in all matters except defense, foreign affairs, and communications. India had imposed an indefinite curfew in occupied Kashmir before the repeal of Article 370 and detained hundreds of Kashmiri leaders.

Since August 5 last year, normal activities in occupied Kashmir have not been restored and the Indian Army continues to martyr and arrest Kashmiri youth in the name of continuous operations.

Senior Kashmiri Hurriyat leader Syed Ali Gilani has appealed to Kashmiris for a complete strike on August 5, saying it is the darkest day in the history of the subcontinent.