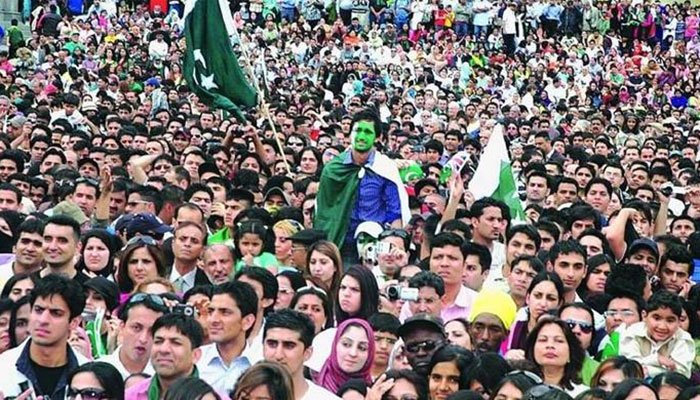 The report says that the rate of 3.6 children per couple per year in Pakistan is increasing rapidly and Asia is currently the most populous region in the world. According to the report, 36% of the total population of Pakistan is over 15 years and 4% is over 65 years. It is believed that the provisional results of the census were presented to the Council of Common Interests in 2017. According to which the population of the country was 20 crore 77 lakh 74 thousand 520.