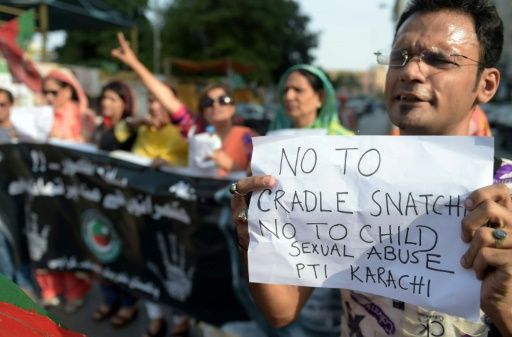 In the National Assembly, the resolution regarding the death sentence on the child abuse case has been approved.  The resolution was presented in Parliament by Minister of Parliamentary Affairs Ali Muhammad Khan, who said that the child rapist should be hanged publically.

On this occasion, the PP opposed the execution of the public, Raja Pervaiz Sharif said that according to UN rules, the execution could not be carried out.

PP leader Raja Pervez Ashraf said that increasing the penalties does not reduce crime, Pakistan has also signed a UN Charter. He said that in another case, the decision to hang publicly was also what happened to him.