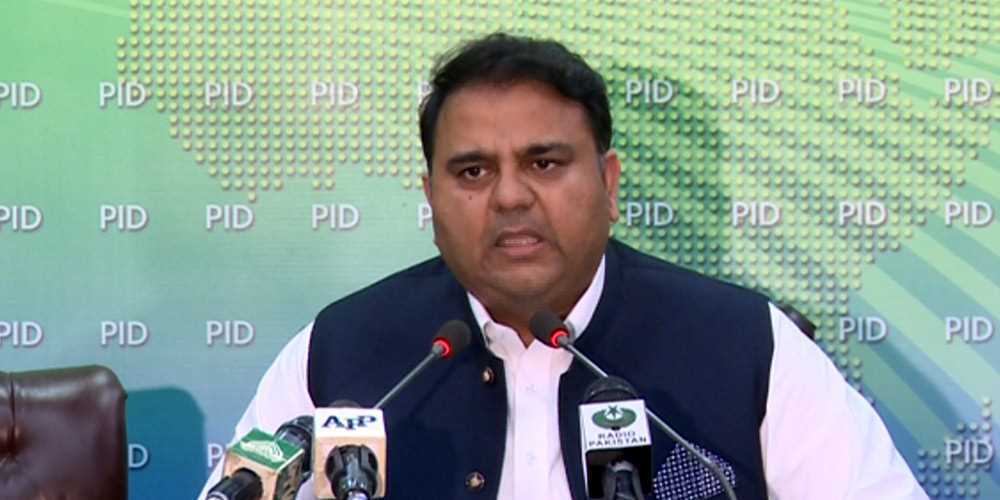 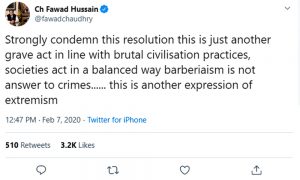 He also said that through this act you cannot fight with the crime. Fawad in his statement also said that this type of thinking reflects extremist thinking. It should be noted that today in national assembly the resolution calls for publically hanging for child rapists have been approved. The resolution was presented by Ali Muhammad Khan in which he said that the killers should be hanged publicly for targeting their children. On this occasion people party’s Raja Pervez Ashraf said that According to UN rules, the death penalty cannot be publicly executed.