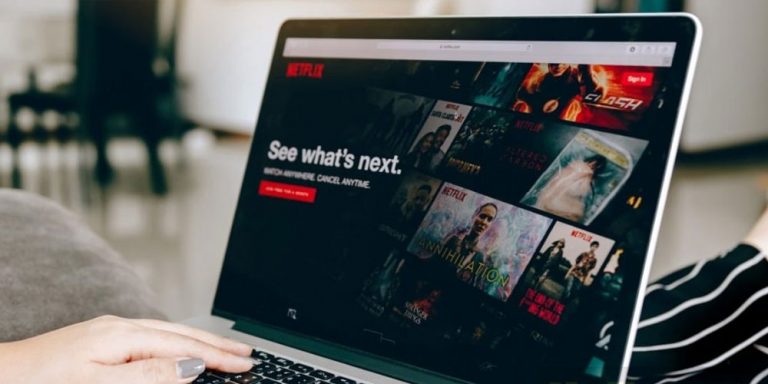 The video streaming app Netflix has released numerous documentary films and series on YouTube for free.

The 10 titles include Ava DuVernay’s “13th,” covering the mass-incarceration of people of color in the U.S.; nature docuseries “Our Planet,” narrated by Sir David Attenborough; “Knock Down the House,” featuring Alexandria Ocasio-Cortez; and select episodes of “Babies.

The decision to make the movie available on YouTube has been taken at the request of the teachers. In a statement, the company said that Netflix had allowed teachers to show documentary films in their classrooms for several years. However, due to the closure of schools in Lockdown these days it is not possible to do so, so it was decided to upload these films to YouTube.

Here is the full playlist of documentary films and series for free.