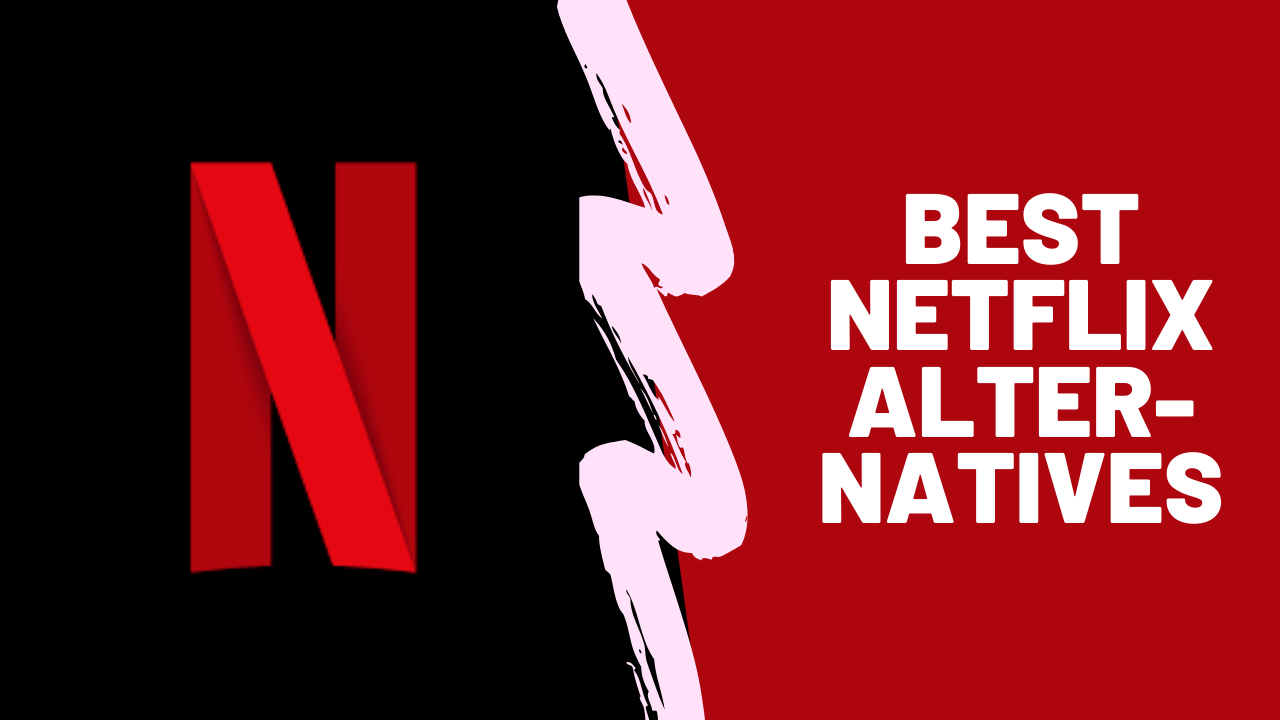 Netflix is often seen as the best video streaming service, but nowadays Netflix facing some deep competition. When Netflix comes to the on-demand video streaming platform Netflix keeps leading the charts. Netflix had launched in August 1997. The company decided to expand its footprints in many countries.

Netflix is one of the most popular Video streaming platforms globally but its competitors are surely catching up really fast. New users have emerged while some media production companies have come up with their own video streaming services. Here’s a list of best Netflix alternatives.

Read Also: Netflix to start cracking down on password sharing

Amazon Prime Video is one of the best and popular alternatives to Netflix. It is an on-demand video streaming service operated by Amazon. Amazon Prime had launched in September 2006. It offers its own award-winning Web Series, Movies, TV Channels, and much more premium content for its users.

Amazon Video also provides the instant streaming of selected web series, movies, and videos without any extra cost. Amazon Prime is the on-demand video streaming it has all over the world 150 million active subscribers of amazon prime video.

Hotstar is a one-stop popular entertainment service. It is an on-demand video streaming service. Hotstar had launched in February 2015 by star India. Nowadays Hotstar operated by Novi digital entertainment group. It is offering free and paid subscriptions for subscribers. After getting a premium subscription you can access all unlocked content.

Overall, Hotstar now has 350 Million above users. It has a really great selection of Movies, its own web series, cartoon, live TV Channels and much more. Hotstar premium account has much more than free one.

Overall, Hulu now has 4 Million above active subscribers. It has a really great selection of Movies and web series. After getting the premium subscription we can access all premium content.

Sony Crackle is a popular video streaming platform operated by Sony Pictures Entertainment. and it had launched in July 2007 by the independent company and Crackle service purchased by the Soul Entertainment and Sony Pictures Television company. Streaming services of Sony Crackle are available in 21 countries.

Overall, It has 26 Million above active subscribers. it is offered free and paid subscriptions. You can get all premium features after taking a premium subscription.

HBO Now is an on-demand subscription-based video streaming service. It is operated by American premium television network HBO. It was launched in April 2005. After getting the premium subscription you can access all unlocked and premium content. Here you can watch live TV Channel, TV Series, and show and much more premium content.

Overall, HBO now has 5 Million above active subscribers. It has a really great selection of movies and TV Shows like Game of Thrones, West World, Barry, etc.

These are the best Netflix alternatives you may consider watching web series, movies, shows, and much more. Free and paid services are available on the above mention best alternatives of Netflix. So before you purchased a subscription we would request you to avail free trial (if available). Just because you could get guess what are you getting into.

If you know of any other different Best Netflix alternatives that deserve to be in the post, feel free to let us know in the below comments section.