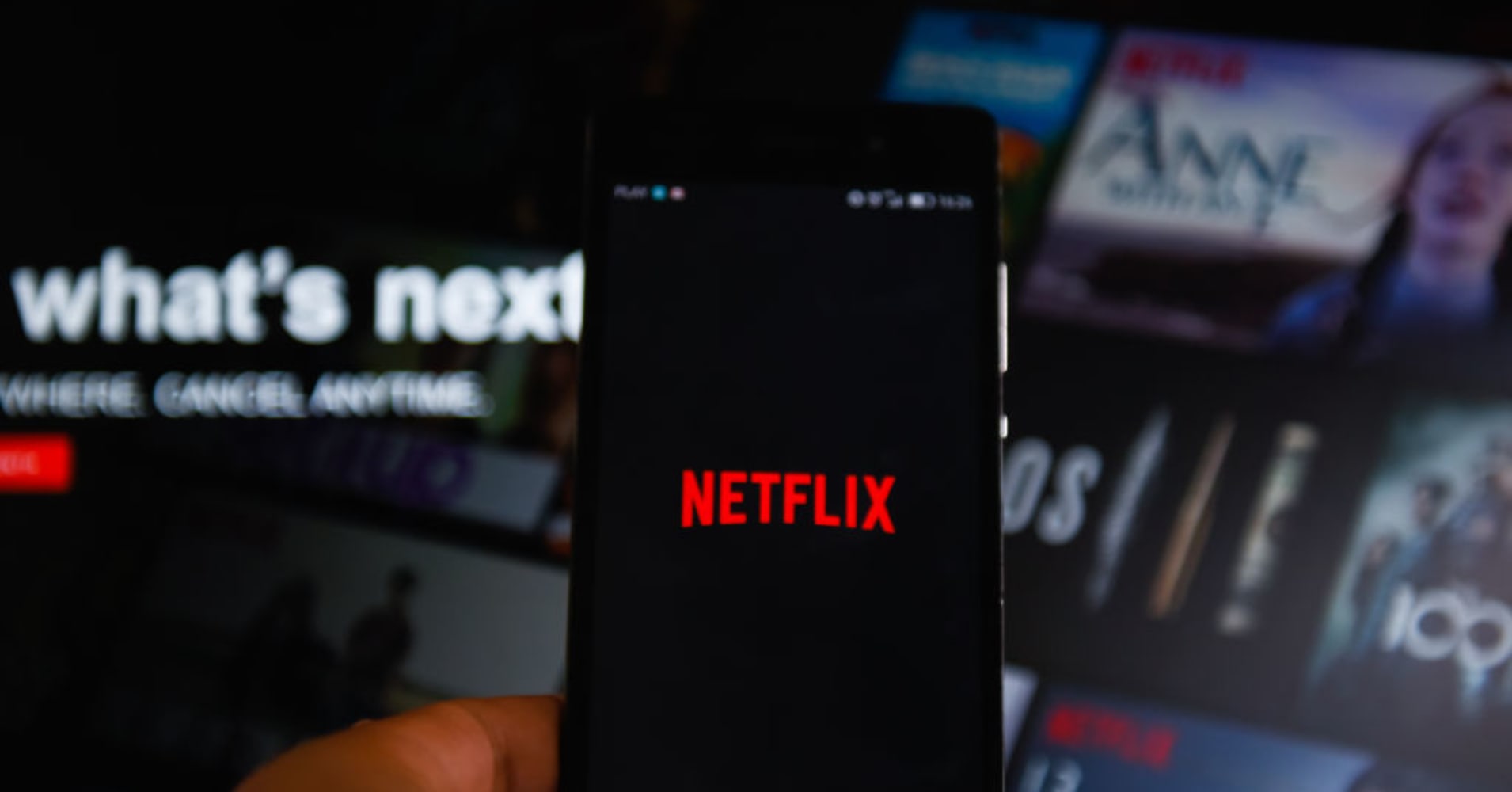 According to a survey conducted by Magid tells that 35 perfect of Netflix account holders share passwords of their Netflix account as compared to the 19 percent of generation X and 13 percent of Baby boomers subscribers. According to reports that only 13.7 million users are not paying to Netflix out of 137 million account holders. Which cost approximately 135 million dollars to Netflix every month.

Executive president at media research company Magid, Jill Rosengard Hill, says ‘’The cat is out of the bag, ‘’he added, ‘’I wish I had a solution because it’s really hurting the business model and monetization of these premium high-value services.’’

After the circulation of Crackdown of Netflix password sharing issue the chief product officer, Greg Peters responded, ‘’We continue to monitor it so we are looking at the situation and we’ll see consumer-friendly ways to push on the edge of that but I think we have got on big plans to announce at this point in time of doing something different there.’’

The password sharing issue is not new for online video streaming services, but earlier all of them did not take enough measures to stop that issue of sharing passwords. Netflix CEO Reed Hastings said in 2016 that password sharing “hasn’t been a problem” and it could convince new customers to buy-in. HBO CEO Richard Pleper said something the same in 2014 that we are not ignoring it we are looking at different ways to affect password sharing. I am simply telling you that it is not a fundamental problem.