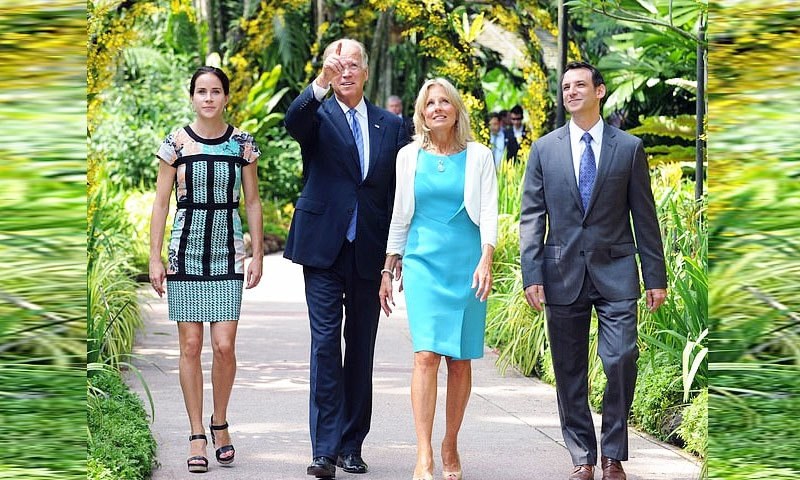 Unlike former US President Donald Trump, Joe Biden has a large family and grandparents, and it is unclear who will be staying with him in the presidential house, including his wife.

People around the world want to know more about the new US president and his family, and the past week has seen an increase in the search for information about Joe Biden and his family on the Internet. 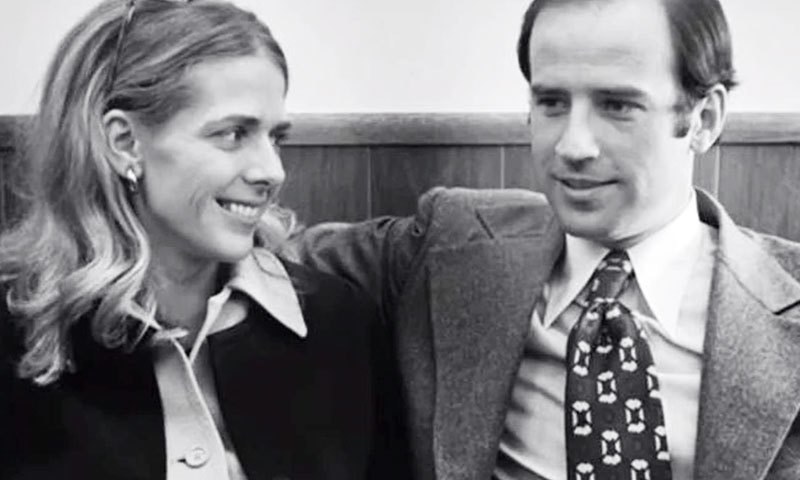 While Biden, is considered an experienced politician, he also served as Vice President of the United States from 2009 to 2017. Joe Biden was elected senator from the state of Delaware before 2009 and ran in the 1987 US election, but withdrew before the final round could begin.

Joe Biden had two marriages, with five children, and a wife and daughter who died in a road accident. 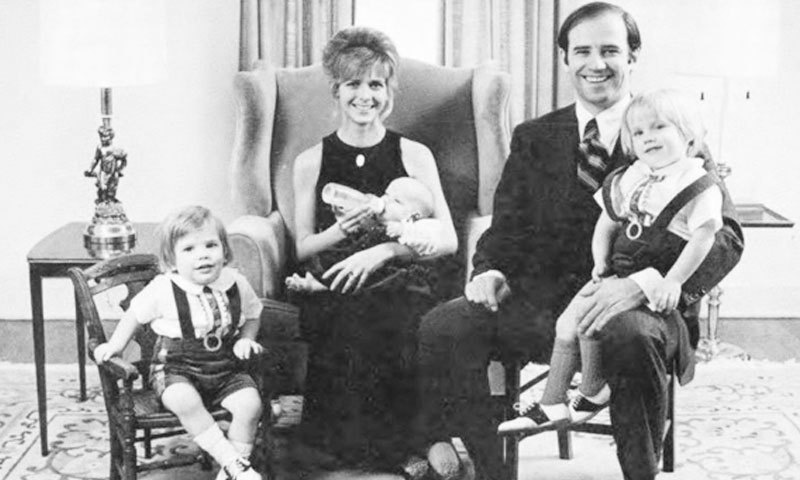 Biden’s life is full of accidents, the second shock came in 2015 when his 46-year-old son died of brain cancer. Joe Biden first married Neela Hunter, a female teacher, in August 1966, and they had a daughter and three sons. A few years after their marriage, Biden’s first wife, Neela Hunter, was killed in a horrific road accident in 1972, along with her 13-month-old daughter, Naomi Christiana. The road accident was so severe that both his sons were seriously injured but managed to return to life. However, after living for 46 years, Joe Biden’s eldest son Beau Biden died of brain cancer.

Joe Biden married English literature teacher Jill Stevenson in 1977 after the death of his first wife, and they had a daughter, Ashley Joe Biden, in 1981. 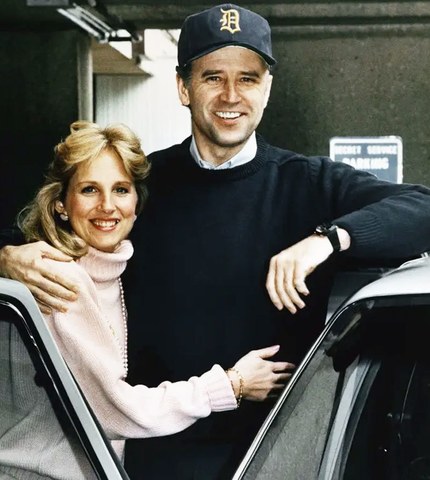 Joe Biden first decided to run for president in 1987 and began campaigning, but later resigned on charges of plagiarism. Joe Biden was elected senator from the state of Delaware from 1977 to 2009, but after 2009 he served as vice president with Barack Obama.

His son Beau Biden, 46, first suffered a stroke in 2010 and was later diagnosed with a brain tumor in 2013 and later developed brain cancer. After several operations and chemotherapy, Biden finally died in 2015 at the age of 46. He was also a Captain in the Army.

Joe Biden’s eldest son, Hunter Biden, is now over 50 years old and has three children. His only daughter, Ashley Biden, 39, is married and has children, and Biden is now a grandfather. 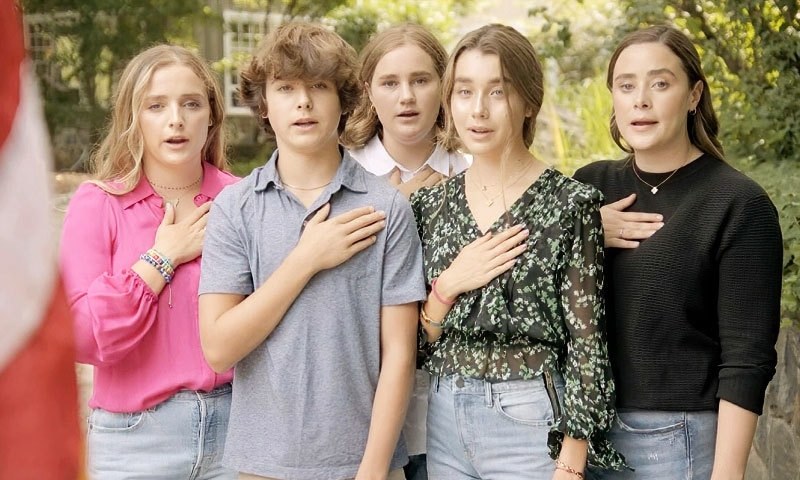