The owners of Canoli Cafe in the federal capital Islamabad Uzma and Diya are facing severe criticism from social media users for making fun of their restaurant manager’s ability to speak English. The viral video was posted on Canoli Cafe’s Instagram account, which was later deleted after criticism.

In viral videos, two ladies who are the owner of the cafe was asking their manager to speak in English.  At the request of the owners, when the manager introduced himself in English, he did not have a command of the language.

Commenting on this, one of the women in the video laughed and said, “This is our manager, who has been here for 9 years and this is his beautiful English.” Se also mentioned the payment of a huge salary to the manager. Since the video went viral on social media, the owners of Cafe Cannoli have been criticized by many users for making fun of the manager. In this regard, the hashtag #BoycottCannoli is trending on social media while at the same time the hashtag #BoycottCafeSoul is also trending.

A user named Shanza Faiq wrote that it is unacceptable to make fun of a manager’s English speaking in such a ridiculous way, no matter how rich you are. She added that perhaps the owners of the cannoli need to enter the basic classes of human decency.

Making fun of the manager’s english in such a derogatory manner is unacceptable, irrespective of how rich you are. Perhaps the owners of Cannoli need to take their money and enrol in classes on basic human decency. https://t.co/zwZed1clOB 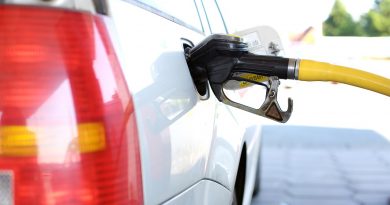 Sharp increase in Petrol Price is expected from 1st July 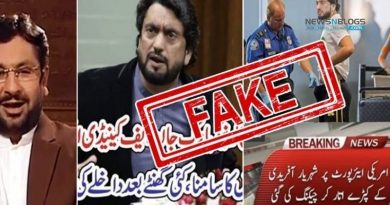 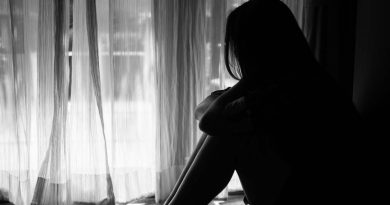 Last year, more than 400 women were subjected to Sexually Assault in Karachi