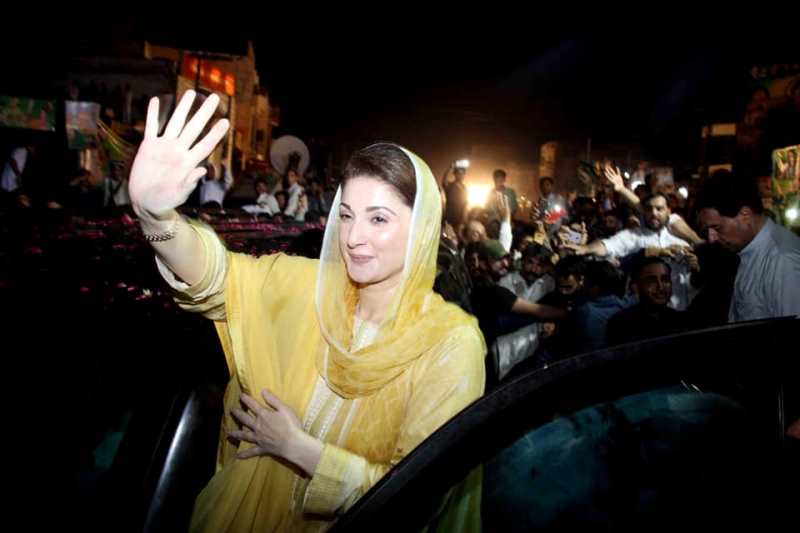 Former Prime Minister Nawaz Sharif’s daughter-in-law and PML-N senior leader Maryam Nawaz has requested the ECL to be removed from the ACL. In the petition, Maryam Nawaz sought permission to go abroad for six weeks while the court also approved the hearing on Monday.

According to the details, Maryam Nawaz has filed a petition in the Lahore High Court requesting that her name be removed from the ACL. The petition has requested that she be allowed to go abroad for six days at a time, Order to be removed from the ACL. Maryam added in her request that her name was entered in the ECL without notice. She said she was suffering from depression due to her father’s illness, she needed me. She should be allowed to go abroad for a few days. And the passport should be returned.

The Federal Government, the Chairman NAB, and others have been made the parties in the petition. The Lahore High Court has approved the petition of Maryam Nawaz Sharif and will hold a two-member bench headed by Justice Ali Baqir Najafi on Monday. It is pertinent to mention that during the Chaudhry Showgirls case of Maryam Nawaz, the court had directed her to be detained. Earlier, her father Mian Nawaz Sharif also approached the Lahore High Court for nomination from the ECL, which was decided in his favor.