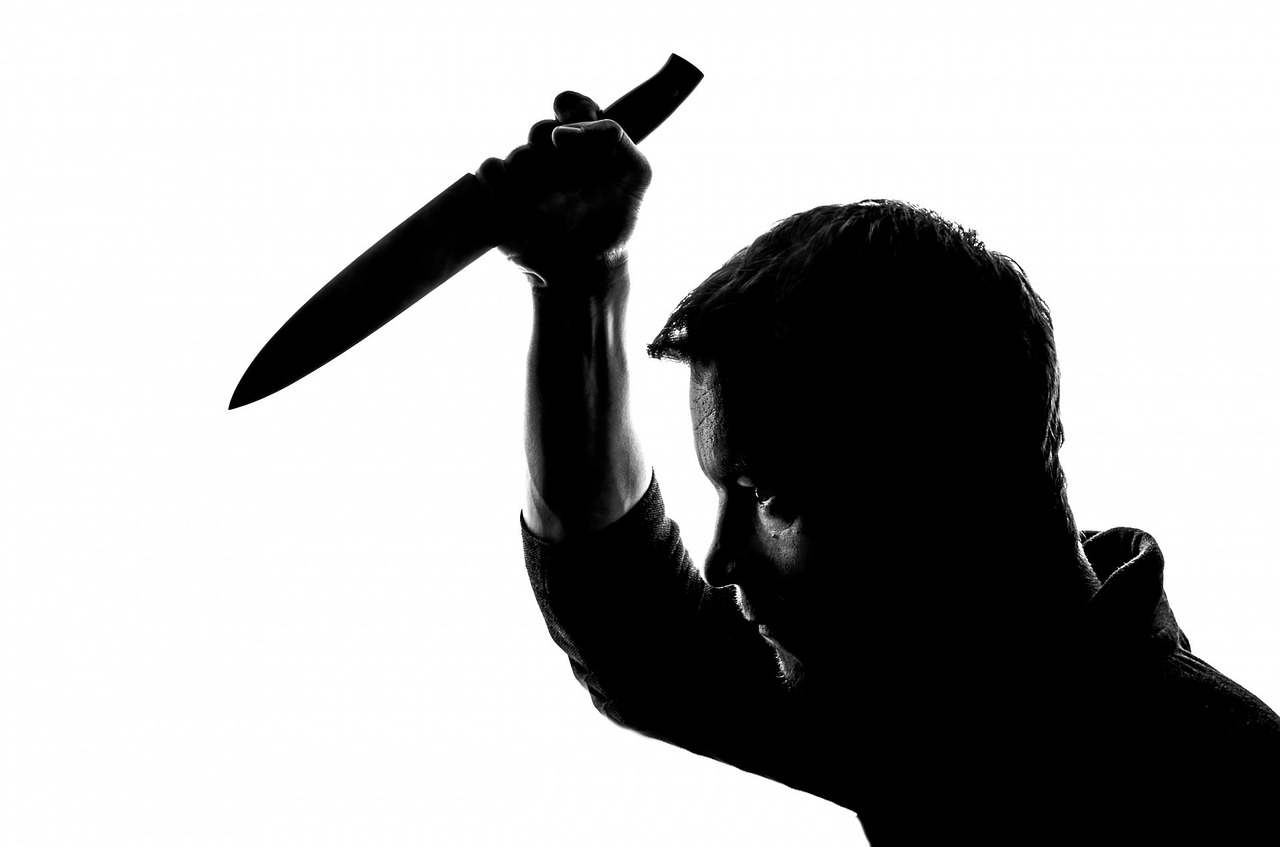 In Lahore, a boy kills his father with bricks for not quitting begging. Police arrested the accused and registered a case. Muhammad Ali, a 60-year-old resident of bund road Lahore, become jobless due to coronavirus pandemic and started begging. This act made his son sad & his son killed him by hitting bricks on his head.

Muhammad Ali’s wife, Maryam Bibi, said the victims worked at a warehouse. He become Unemployed in the corona pandemic, he started begging. The son asked his father to quit but he did not give up.

Muhammad Ali had a quarrel with his 16-year-old son Riaz at night and in the morning Riaz killed his father by hitting him on the head with a brick. Police have arrested accused Riaz and registered a case. The victim was a father of four children.