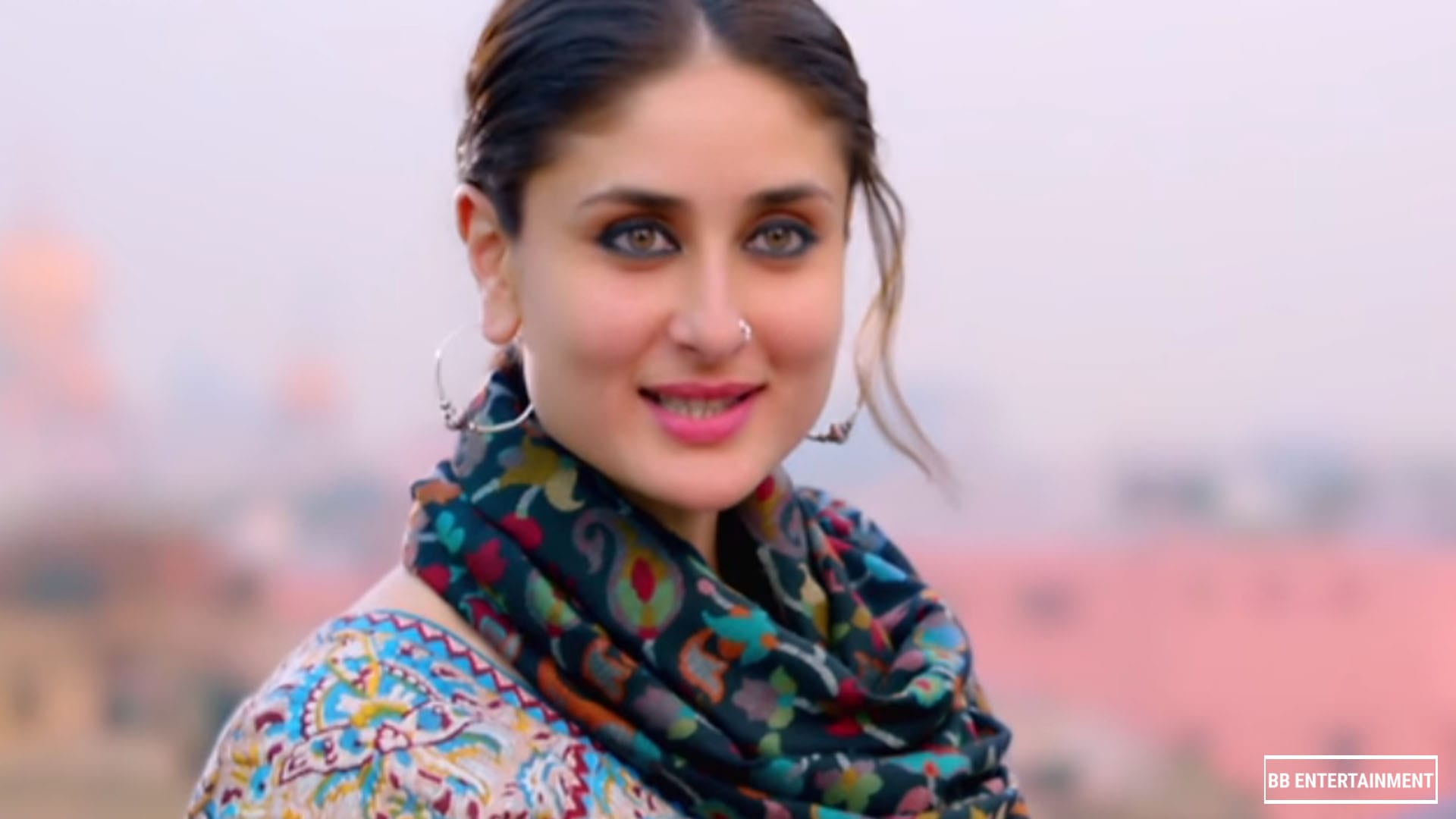 According to Indian media reports, 20 years has been completed in the film industry of the leading Indian actress Kareena Kapoor. The gorgeous Bollywood queen started her film career in Bollywood from the film ‘Refugee’ in 2000. Bollywood queen has said that I’m very happy on completing 20 years in Bollywood.

She said that today I am very happy I achieved what I will. She said that I want to start this work for whole life but it will be difficult.

The Indian film star has said that, for me to continue the acting career is difficult as people say that actors have a selfish life. She said that I have completed 20 years in Bollywood during this time period I got married and I am now the mother of a baby. People supported and love me so much and I’m very thankful to all my fans.

She said, ‘my fans have always been supportive of me and whatever I am today because of my fans, the less I thank them, the less I can thank them.’

Kareena Kapoor has said the husband Saif Ali Khan never asked me in which movie I am working or not. He supports me in every decision. She said that he only asked me about when you will stay at home as he likes to spend time with me.

She has said that she wants to work only with Amir Khan if it’s possible. She said that I respect Amir Khan very much. I like to work with him very much.