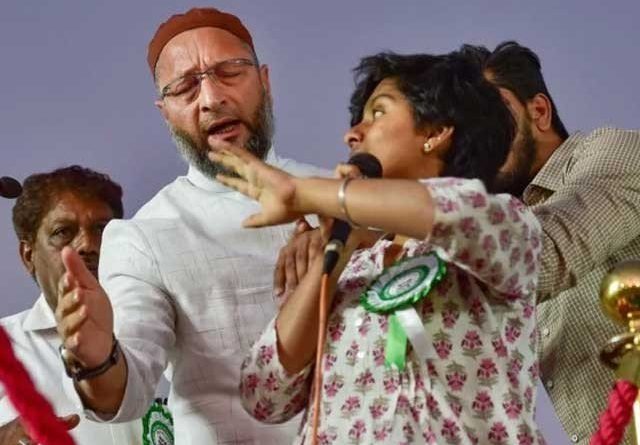 The girl, who chanted “Pakistan Zindabad” at a rally of the All India Assembly Alliance Muslim League against the controversial citizenship law in the Bangalore capital of the Indian state of Karnataka, was sent to jail on 14 days remand.

A meeting of the All India Council of Muslim Brotherhood was held in Bangalore yesterday against the controversial law of citizenship imposed by the Indian government. The riot broke out when a woman came and started chanting “Pakistan Zindabad”.

#WATCH The full clip of the incident where a woman named Amulya at an anti-CAA-NRC rally in Bengaluru raised slogan of ‘Pakistan zindabad’ today. AIMIM Chief Asaddudin Owaisi present at rally stopped the woman from raising the slogan; He has condemned the incident. pic.twitter.com/wvzFIfbnAJ

This video went viral on social media, as can be seen in the video. Many people, including All India Council of Muslim Brotherhood President Asaduddin Owaisi, try to take a mic from the girl’s hand and try to silence her, but the girl is constantly shouting slogans.

Amulia Leona, was arrested under Section 124A of the Indian Penal Code and jailed on a 14-day judicial remand. It is expected that the police will question the girl in connection with the slogan, after which she will also be produced in court.

Indian politicians and media have been upset over the slogan on behalf of an Indian girl in favor of Pakistan. Reacting to the incident, the Karnataka Congress says that it is wrong to chant slogans in favor of the enemy country. The government should take appropriate legal action on the incident.

Indian ruling party and Lok Sabha member Shobha Kiran Dilji said the protest was not against the amendment law of citizenship but was planned by supporters of Pakistanis to spread chaos in the country. Shobha Kiran Dalji accused his own students and said that the secret agenda of these students was revealed. 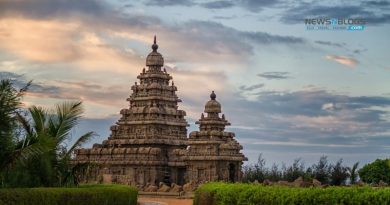 Top Points of Interest to Explore in Chennai 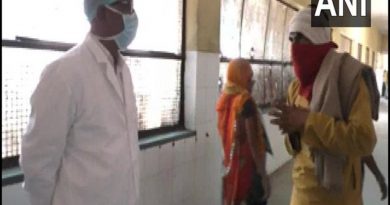 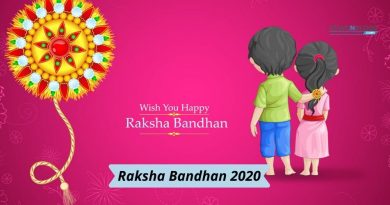