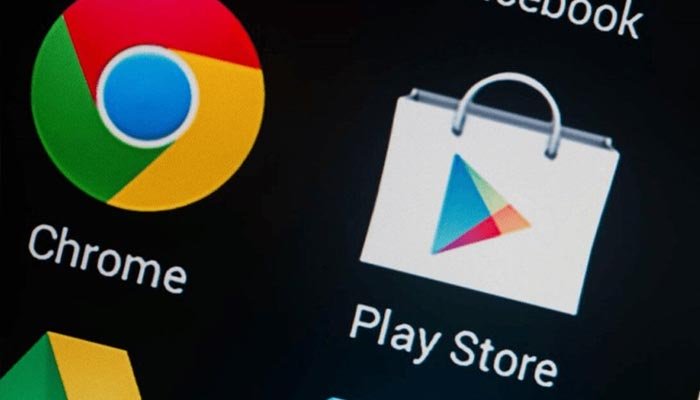 Google has banned and removed 600 android apps from its Play Store. Google banned these 600 apps because these apps were showing too many ads to users. Google does not reveal the names of those 600 apps. But Google has said that the apps were downloaded over 4 billion times. According to Google the creator of these apps are from China, Hong Kong, Singapore, and India.

A big number of downloads shows that there might be the most popular apps as well that came under the ban of Google. Google considers such ads to be “redirecting” ads that unexpectedly show ads to users or interfere with users’ device usage, for example, if Google would like to display a full-screen ad when trying to make an app called. Google says it has developed a system that allows users to identify such ads as annoying apps.