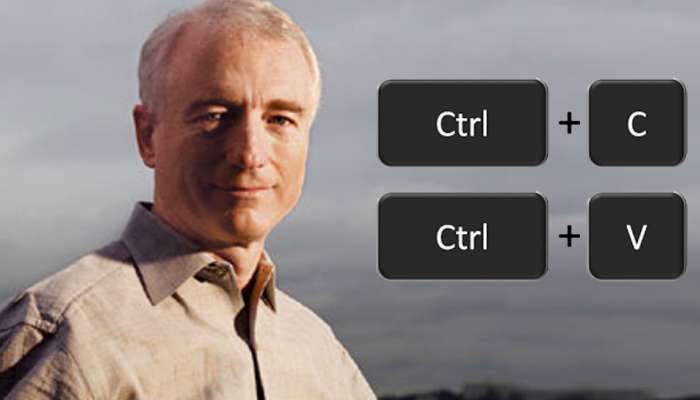 In the world of computers, the great scientist Larry Telser, who introduced the command of cut, copy-paste, retired from a career at the age of 74.

According to foreign media reports, Lari was ill for a few days due to which he was at home.

The death of the great engineer was confirmed by the Xerox Company and it was reported that Larry left us on Wednesday, February 19th. According to the report, Larry Tesler spent most of his career with Xerox Company.

Apple owner Steve Jobs gave Tesler the opportunity to work at his company Xerox, which he took full advantage of and provided his services to the company. He served the Apple Company for 17 years.

Remember that cut-copy and paste commands were introduced to the world of technology for the first time in 1983, after which they joined every software.

Xerox, a print and digital document maker, says that Larry invented other commands, including cut, copy, paste, find and replace, which are used by all computer users today. The company said that we are grateful for Laurie’s revolutionary ideas that make it easier for us all to work in the office today. 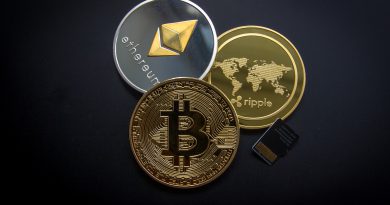 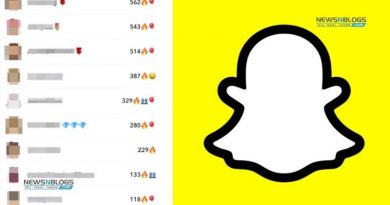 How to Get Back Your Lost Snapchat Streak 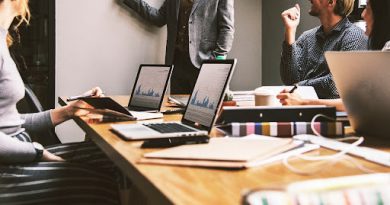 The NBN Revolution: Fast Internet for All!