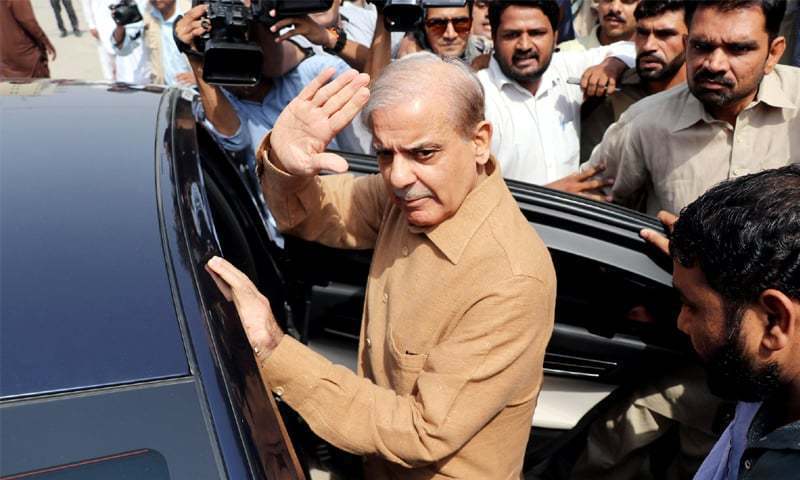 The PML-N has warned the ruling Pakistan Tehreek-e-Insaf (PTI) that if anything happens to party president Shahbaz Sharif, it will be the responsibility of Prime Minister Imran Khan and the National Accountability Bureau.

It should be noted that the PML-N president had recently appeared before the NAB in connection with a case of assets in excess of income and money laundering and today he has fallen victim to the coronavirus.

He said the third notice was received on May 8 and he appeared before the NAB despite Corona’s threat. He was interrogated for two hours while Maryam Aurangzeb and I were with him and he spent two hours in the NAB office.